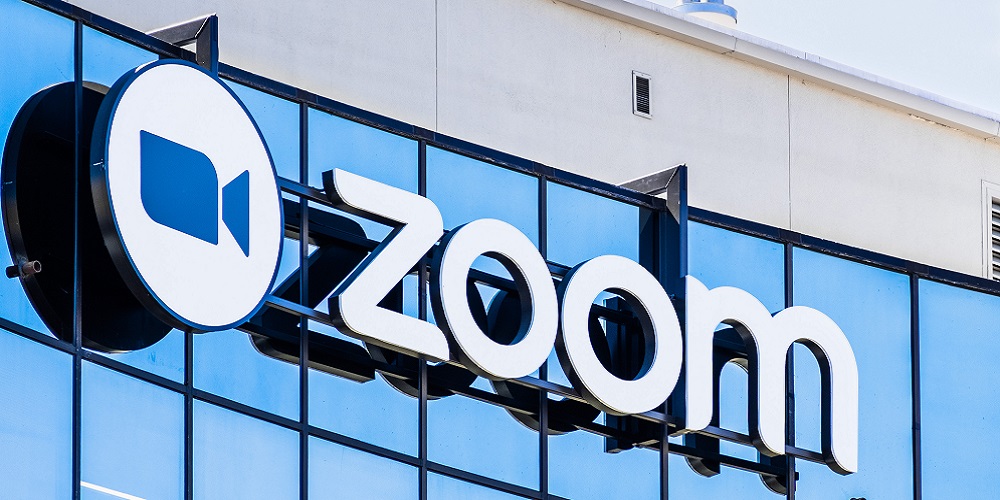 In a blog post on Tuesday, Zoom announced updates to the Zoom platform, including its recently announced new user interface for Zoom Rooms devices, designed to provide a consistent user experience across all Zoom products.

The company says Zoom Rooms version 5.9 includes a refreshed user interface that is now extended to meeting and screen sharing controls. The core functionality remains the same, but is presented with a more modern interface.

According to Zoom, this is designed to extend Zoom Rooms to support a growing set of devices and not just the conference room. The interface more closely matches the desktop client layout of the platforms, giving users a streamlined Zoom Rooms experience.

The user interface is designed to work on all Zoom Rooms devices and is also available on Zoom for home and personal Zoom Room devices with supported Zoom Rooms and Controller versions, according to Zoom.

Personal workspace devices have also been added to Zoom’s list of certified devices.

Zoom is also introducing a language interpreter relay to allow interpreters to listen to the main audio along with the audio of other translators so that the interpreters can converse with each other and translate another interpreter’s audio into another language. .

For more information on the new features, read the Zoom blog.