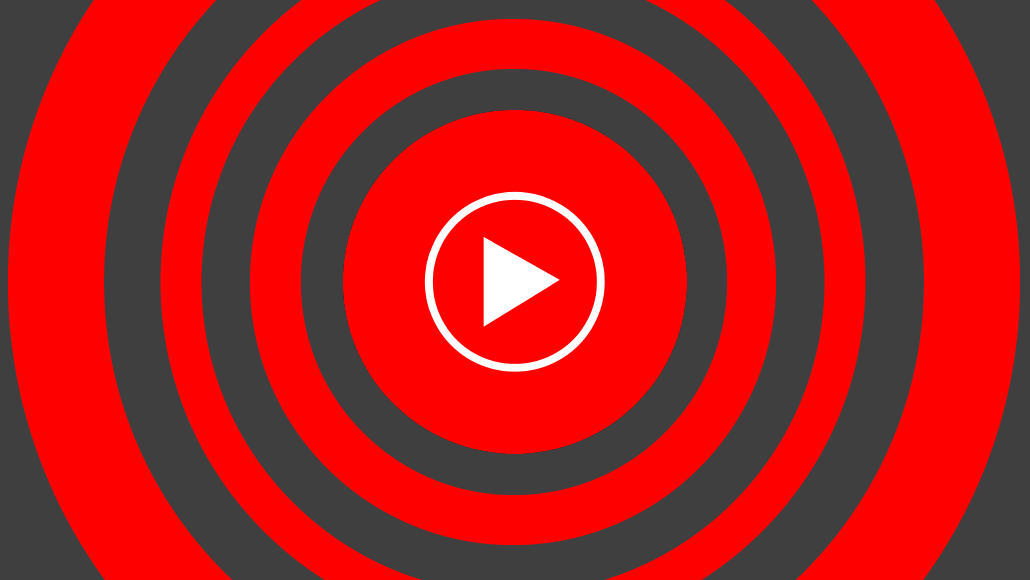 The change appears to be a web-only affair

The death of Google Play Music has left some big shoes to fill, and YouTube Music has done its best (for better or worse) to make it happen. While the transition got off to a rocky start, Google has been working here and there to help make YTM a true successor with plenty of new features and improvements. The latest arrives as a small, tested change to the carousels that dominate Music’s web interface, tweaking their UI slightly, to be more intuitive on larger screens.

Carousels like this appear frequently in UI design and are used to compress a lot of content into a single horizontally scrolling space. The ones on YouTube Music feature arrows at the ends for navigating – with this new test, these move to the top right, putting them in line with a relocated More button (as spotted by u/PeepAndCreep on Reddit). This new positioning seems better suited to larger screens, as the updated button is a little more obvious when closer to the slider arrows. The whole layout also looks a bit simpler.

There’s still room for improvement, however, as the Plus button is still a little subtle, while the GPM version of the same item had a bright orange background (below) – maybe YTM could stand a treatment similar.

The change is most likely in A/B testing right now because it’s not visible to everyone — we couldn’t see it on our devices. The YouTube Music mobile app already has its More buttons aligned to the top right, so the setting here seems web-only.