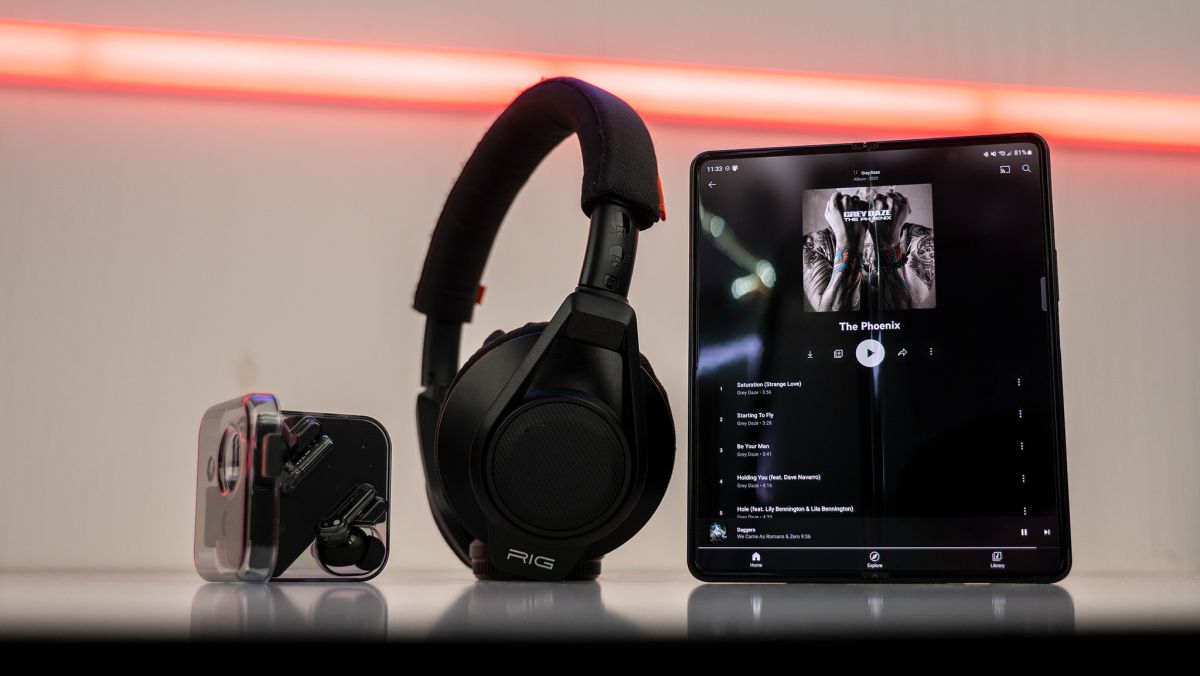 Google hasn’t shown much love for Android apps on tablets in recent years until recently thanks to Android 12L, which provided plenty of inspiration for major changes to apps and tablet interfaces in Android. 13. YouTube Music now seems to benefit. optimization.

As spotted by a Reddit user (u/MoistTart3258 (opens in a new tab)), YouTube Music’s album interface is getting a makeover on Android tablets (via 9to5Google (opens in a new tab)). The new UI places the album art at the top center of the screen, and it’s larger than it currently is.

The artist name and album release year appear at the top of the album art, with the album name and description appearing below. As usual, there are buttons to play songs, download them all, add the album to your library, and open the overflow menu.

Another difference in the new interface is the location of the share button: it’s right next to the play button. In the current version, it appears next to the Chromecast button in the upper right corner. Oddly enough, the shuffle button seems to be missing from the action button bar, probably because the UI isn’t complete yet.

The list of soundtracks also appears on the left in portrait orientation, although 9to5 notes that it shifts to the right in landscape mode.

However, it’s a positive step in Google’s broader effort to reclaim its tablet apps after years of neglect.

It’s notably similar to the redesign of YouTube Music’s playlist interface, which surfaced earlier this month, courtesy of the same Reddit user. The redesign apparently appeared recently for a few Android phone users.

YouTube Music’s Android tablet interface is currently just a scaled-up version of its smartphone counterpart, so a fresh coat of paint will no doubt make it look better on many of the best Android tablets.

The new album interface is also rolling out to Android phones and foldables, including the Samsung Galaxy Z Fold 3 and various Xiaomi models.

Besides the new look, the redesign of YouTube Music on tablets and smartphones includes a minor change: the shuffle button is now hidden in the overflow menu.

It’s still easily accessible on the play screen, which would make the button redundant if it remained in the album screen. So it makes sense to hide it somewhere.