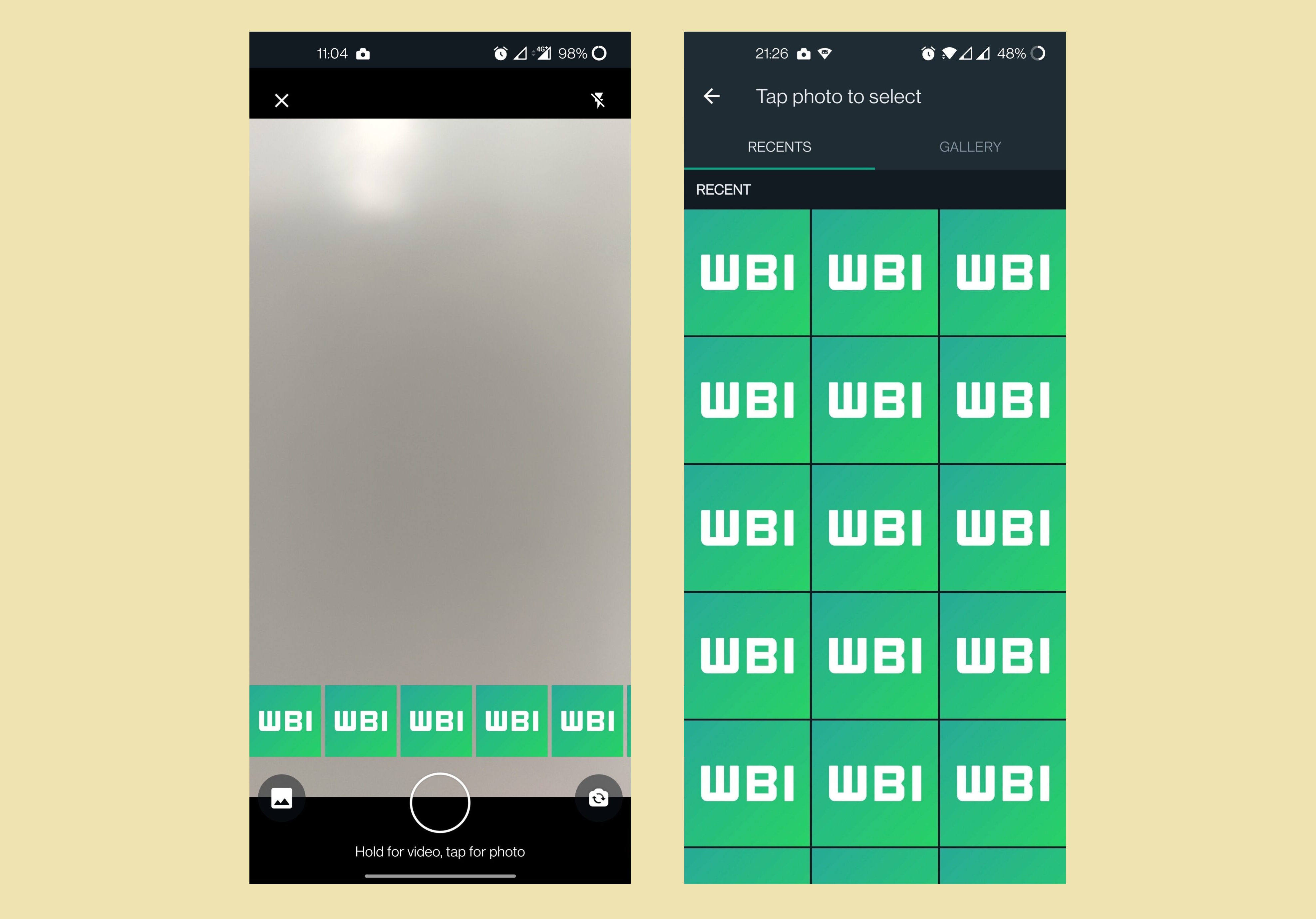 WhatsApp deserves all the credit in the world not only for being the most famous messaging app in the world, but also for its desire to polish its features on a regular basis.

Just recently, we knew the app was entering its testing phase for 2GB files, not to mention a slew of new updates for voicemail too. Now the app is preparing to introduce a camera interface that iOS fans have had for some time, followed by an exciting communities tab as well, as spotted by WBI.

First of all, it’s better late than never to see the innovative camera interface coming to Android beta users. It comes with an exciting look for media selection too. Additionally, users can expect to see the pop-up camera media bar, which, incidentally, was removed for iOS users.

Remember, if you’re not a beta tester, you have nothing to worry about. We bet you will find the new feature very soon. And if you’re very lucky, you’ll be able to send higher quality images to your friends, thanks to the app’s increased file sharing capabilities, which will go up to 2GB.

The second exciting rollout feature is the app’s commitment to working with communities. Hence, now it looks like the platform is finally giving Android beta and iOS users an exciting tab that brings all of their communities together in one place. 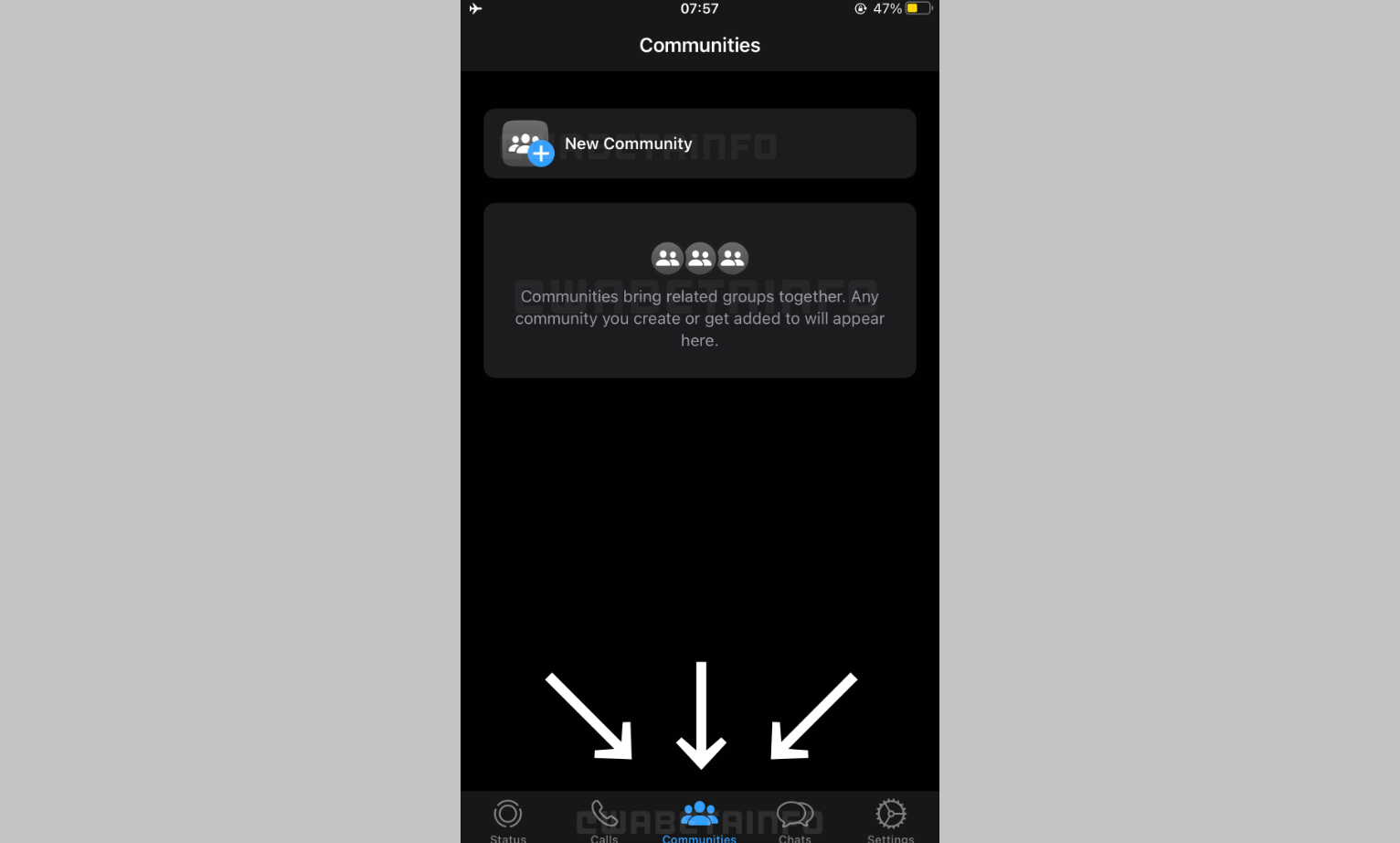 Think along the lines of a feature that gives you the freedom to organize all WhatsApp groups in one place through admin tools. Although there is very little official information about the update, experts have revealed that this new tab will replace the camera tab. And that means being redirected to a tab marked as Community Home.

Clearly, these two updates are worth the wait, and we’re sure you’re just as excited as most WhatsApp users.