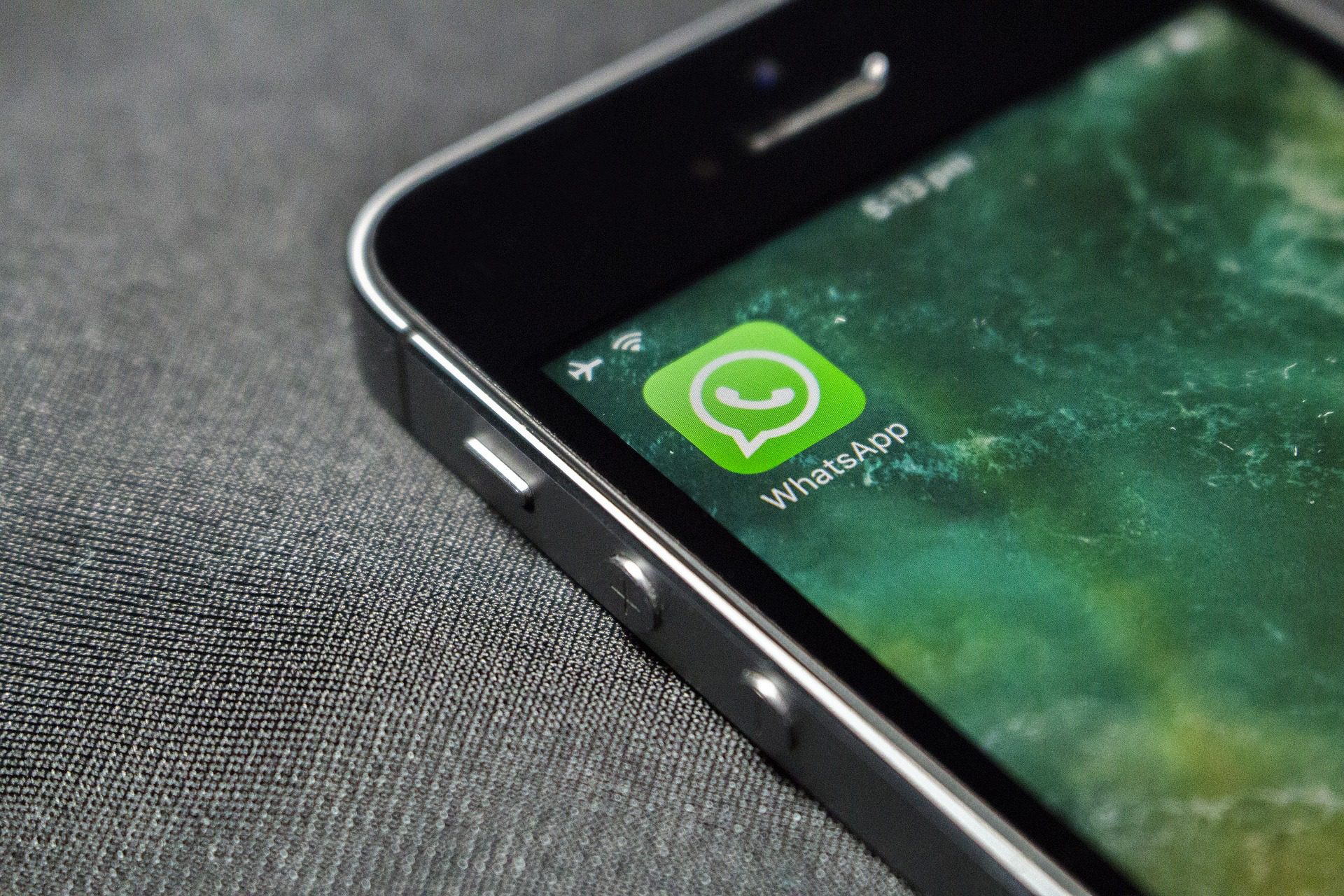 WhatsApp is preparing a new camera interface in the Android beta

WhatsApp is going through some interesting changes again, which is nothing new at all. Developers always seek to satisfy their approximately 2 billion customers as much as possible.

According to WABetaInfo, WhatsApp is bringing a new camera interface, and it’s in the Android Beta version. We are talking about the same camera interface that iOS users have already been using for a few months. Android users will once again be able to see the media bar.

WhatsApp has started rolling out the feature

WhatsApp’s new camera interface has started rolling out, which means it should only be a matter of time before you see it working on your phone. If it’s not available now, don’t worry, as we anticipate the deployment process could take a few weeks.

Despite the huge success of WhatsApp, which is by far the most popular instant messaging application in the world, there are voices claiming that things won’t be so great in the future. For example, Alex Stamos, i.e. a former Facebook security officer, believes that WhatsApp users may soon be going through “a privacy and security nightmare” due to the app possibly allowing messages text to become interoperable. This means that there will be no more E2EE.

Here is what Alex Stamos said, quoted by The Verge:

How do you tell your phone who you want to talk to and how does the phone find that person?

There’s no way to allow end-to-end encryption without trusting each vendor to handle identity management… If the goal is for all messaging systems to treat each other’s users exactly in the same way, then it’s a privacy and security nightmare. .

We are eager to know how the new movement of WhatsApp will be perceived by the users, because we all know that the fan base of the application is quite difficult to please.