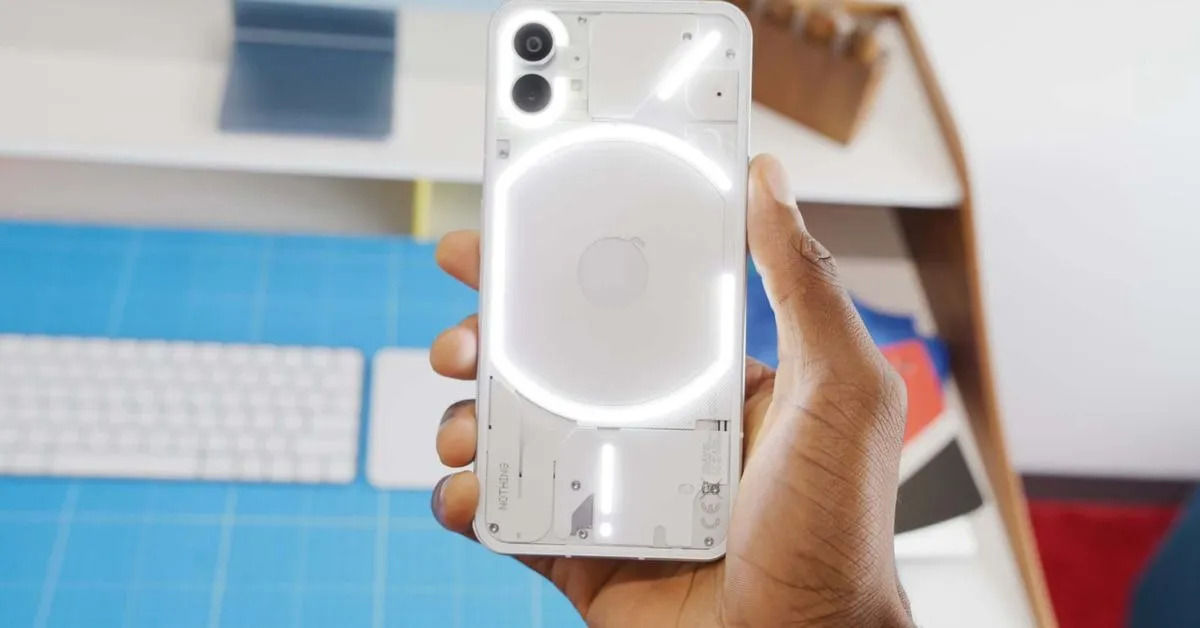 what it is, how it works, and more

What is the Nothing Phone(1) glyph interface?

The Nothing Phone’s Glyph interface (1) houses five light strips which, according to Youtuber Marques Brownlee, have over 900 LEDs. The Glyph interface system in the Nothing Phone settings menu (1) controls these LEDs, but more on that later. The LEDs on the back light up simultaneously or independently to indicate the user who is calling or the battery charge indication.

How does the Nothing Phone(1) glyph interface work? 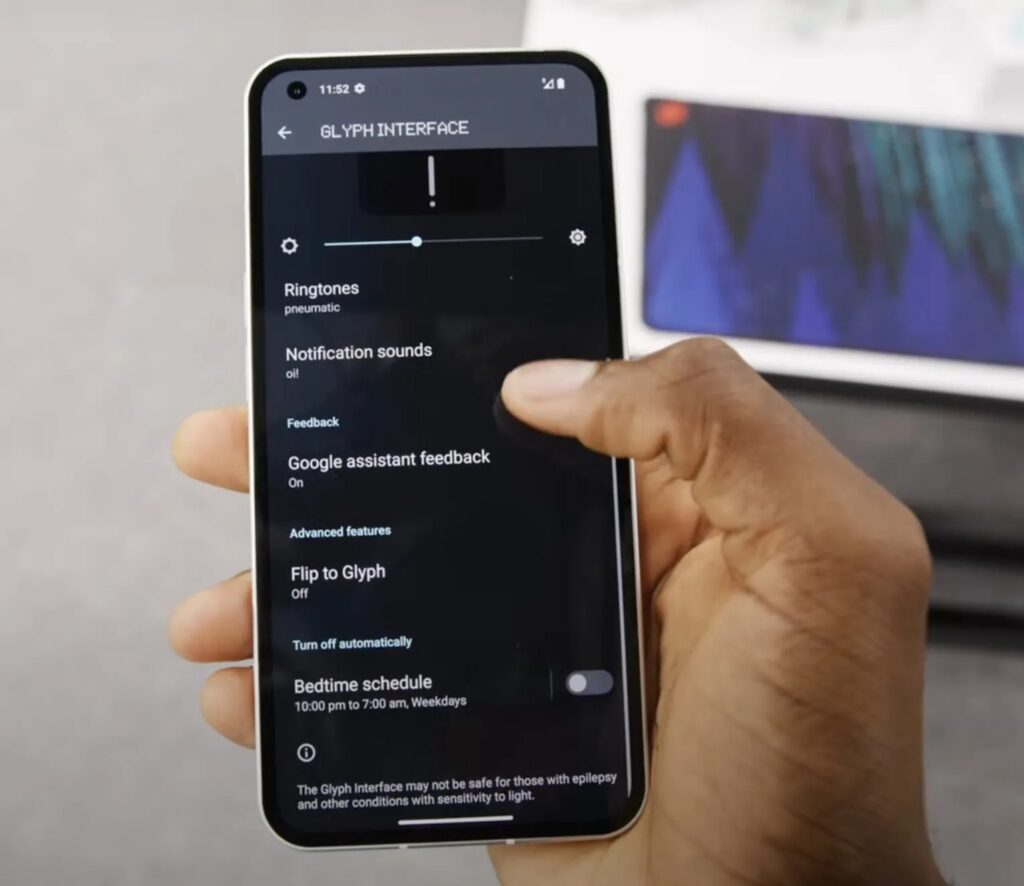 As mentioned above, the Glyph Interface system in the Nothing Phone (1) settings menu allows the user to control and customize the LEDs on the back. The user can adjust the brightness of the LEDs and set the personalized ringtone for an individual person, and the light strips will synchronize with the ringtones.

The menu also allows you to use the Flip-to-Glyph feature which only works when the Nothing Phone (1) is flipped. It flashes lights to indicate notifications or an incoming call. The LEDs also let you know about wireless charging engagements and battery charge level, but you’ll have to wiggle the phone around a bit. 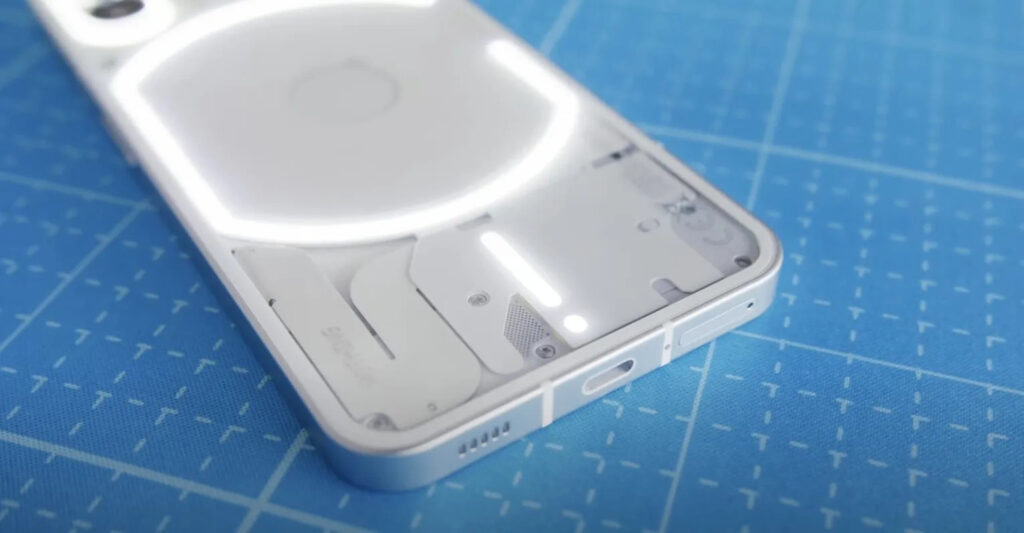 Additionally, the Glyph Nothing Phone (1) interface can also be scheduled to turn on or off at a particular time of day or set to silent mode with light-only notifications for deeper concentration. Nothing said“These are just the introductory features, and more customization will come via software updates.”

Nothing Phone (1) is said to come with a 120Hz OLED panel, which will draw its juice from a Qualcomm Snapdragon 778G+ octa-core processor. It will probably run on Nothing OS based on Android 12 out of the box. Nothing Phone (1) could come with a 4,500mAh battery supporting 45W fast charging. The handset has a rear dual-camera setup and a left-aligned selfie shooter on the front .