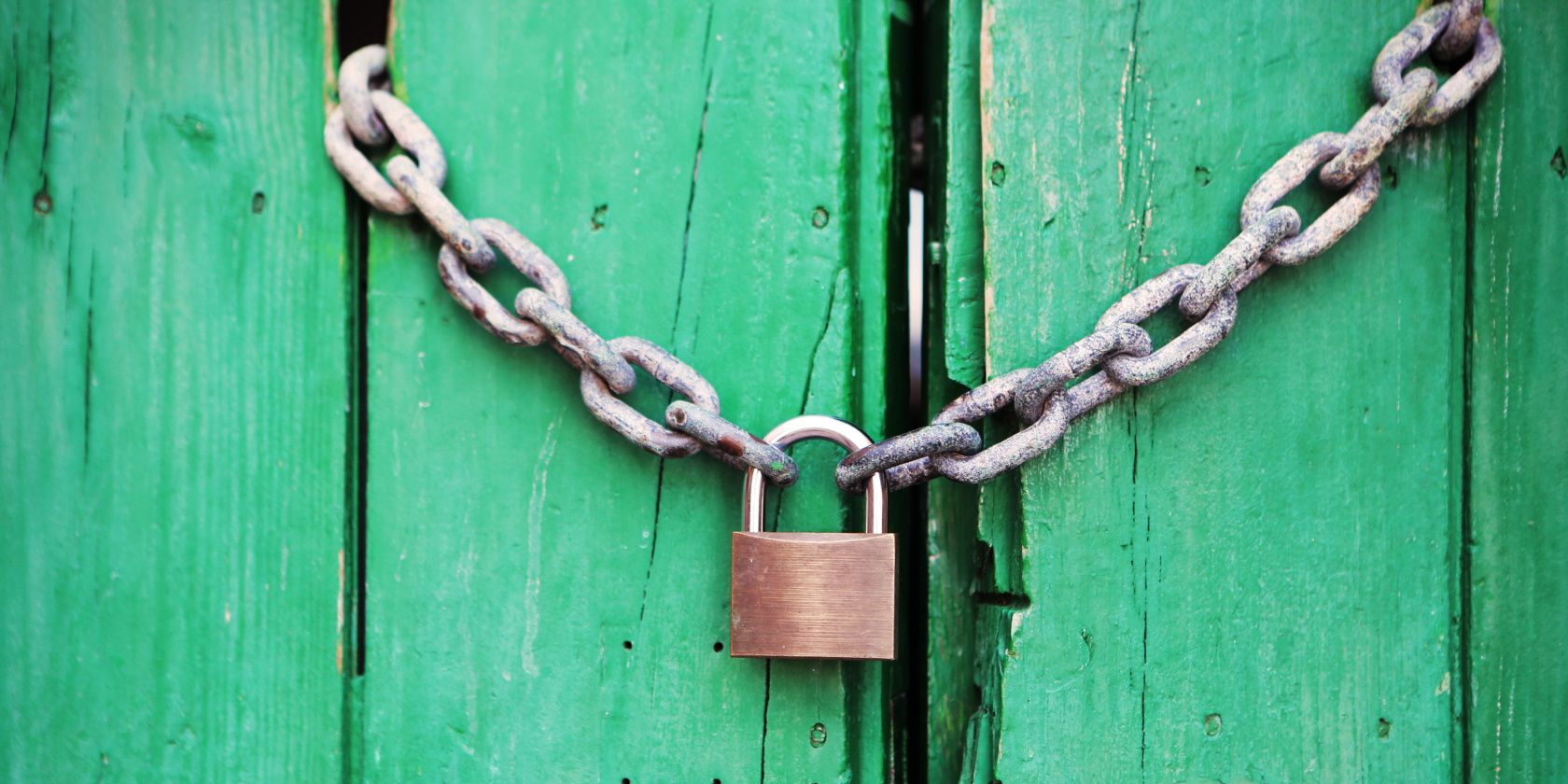 Oracle has released a new version of its popular cross-platform hypervisor, VirtualBox 7.0, with a significant change in support for Linux virtual machines. The new version now supports operating systems that use Secure Boot.

The most notable change in the new version is that the user interface has been revamped. As a virtual machine runner, it’s what’s under the hood that matters. The major change for Linux users is that EFI-based virtual machines can now use Secure Boot. Secure Boot is a method of cryptographically signing operating systems so they won’t run if they’ve been modified by malware.

Almost all new physical PCs have it enabled by default because Microsoft requires it. Some Linux distributions, including Ubuntu, can also use Secure Boot.

Another change is to overhaul guest additions so that they work more efficiently. It is an optional add-on that allows Linux virtual machines to share files with the host system and have the Linux desktop automatically change resolution to windowed mode when the user resizes the window.

Why is Secure Boot support a big deal for Linux VirtualBox guests?

As PCs moved from the legacy BIOS architecture to EFI, virtual machines continued to emulate the BIOS. This is probably because the BIOS, created in 1981 by IBM for the first PC, is simple and well understood. Linux distribution maintainers who focused on running the system on real hardware focused on better EFI support. Some distros have considered eliminating BIOS support altogether.

While EFI support on VirtualBox is still considered experimental, the addition of Secure Boot paves the way for greater adoption of EFI in virtual machines. Secure Boot will likely appeal to Oracle enterprise customers that run servers. There is already a degree of security without Secure Boot since a virtual machine is isolated from the host system.

The change means that VirtualBox users who want to run Linux guests will have more distribution options to use.

What does VirtualBox 7.0 mean for Linux?

As Linux evolves to work with EFI, virtual machine software like VirtualBox will have to catch up. Secure Boot support eliminates a problem with using virtualized Linux with modern firmware.

VirtualBox remains a destination for Linux beginners with 7.0

VirtualBox is popular because it’s free and makes it easy to run multiple operating systems on the same machine without rebooting. That’s why it’s often recommended for Linux curious people who want a taste of what Linux has to offer but don’t want to leave the comfort of their familiar operating system. Linux virtual machines are easy to configure in VirtualBox.