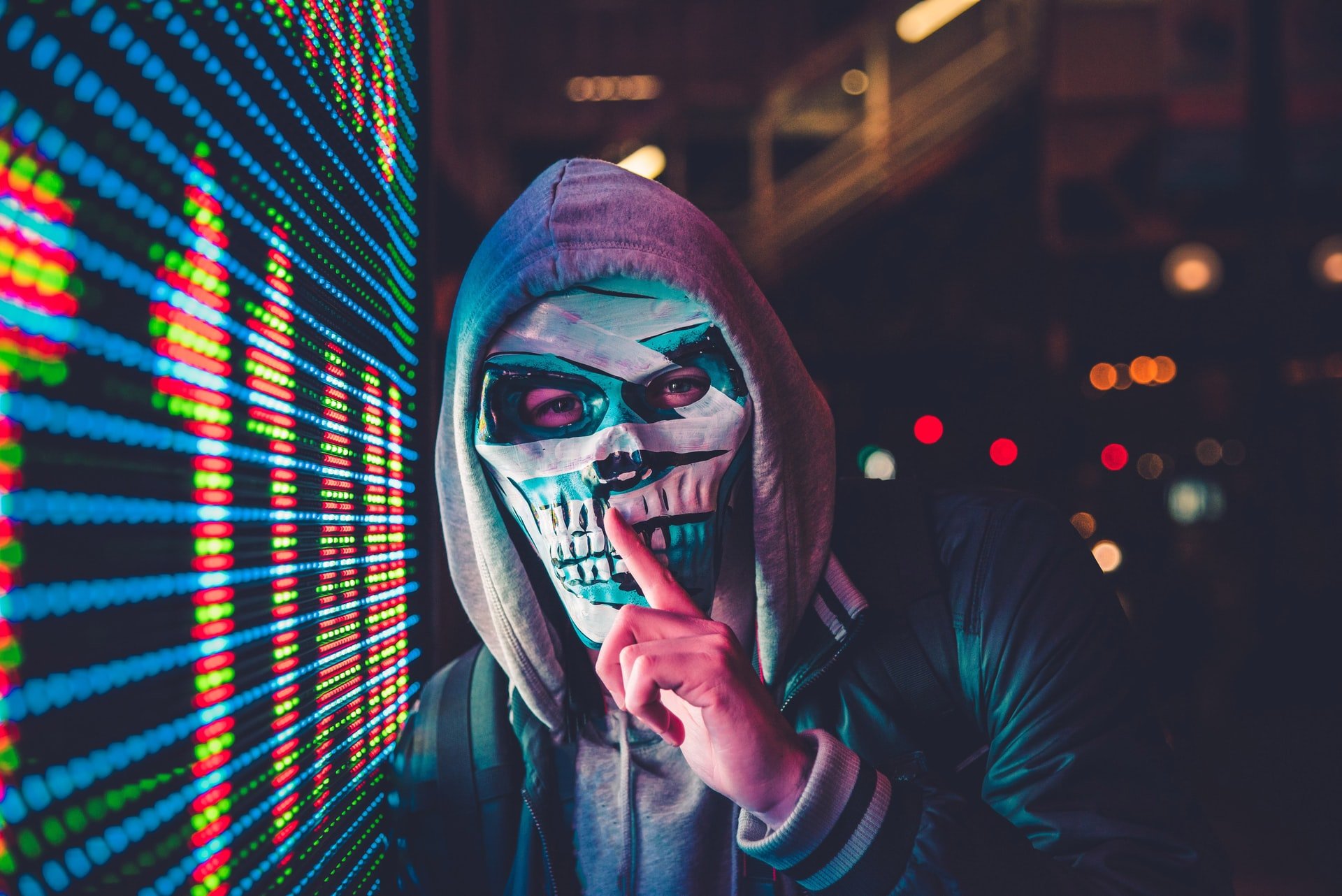 This is what the Pegasus spyware interface looks like

Pegasus is the spyware that has been the most talked about in recent months. However, it has always been a mystery, and until now we haven’t seen anything of its interface. In fact, and despite the fact that many thought it was just a command line, the truth is that it has a complete interface, with buttons to activate things like the microphone or the camera. And no, they didn’t put much effort into designing their interface to be user-friendly and attractive.

If we take a look at the supposed screenshots of Pegasus, the truth is that they irrevocably remind us of those user interfaces used in series like CSI. Yes, those who allow it do Zoom to a photo and see details miles away from the subject.

A beautiful design late night movie pirate which only needs lines of code to fall into the purest Matrix style… or the Nero version of 2002. However, beyond the design of the interface, the interest of the screenshots of Pegasus is to see first hand the possibilities of the software, and above all, what he is capable of. The all-in-one iOS spy in one panel with many buttons and extremely easy to use, judging by its filtered interface.

Pegasus: the Swiss army knife of spies that looks like Messenger Plus

Yes, Pegasus is capable of doing everything when it comes to espionage: from displaying the content of WhatsApp messages when the camera is activated to spy on the owner’s environment. all with a Click on. Easier impossible.

The screenshots you can see above were revealed following an investigative report by the financial publication Calcalist about the potentially illegal use of Pegasus by police inside Israel. According to the details of the interface (whose version is unknown or if it is the one currently used), it allows:

The screenshots show the wide range of tools the police intended to use as soon as a device was infected. One of the images shows a WhatsApp correspondence from a certain “John Doe” with a woman identifiable by name. The woman was a sales manager at NSO, so in addition to showing the capability of the system, she also showed the connection to the business, as explained in a report by Ha’aretz.

However, it must be taken into account that NSO has had many different versions of Pegasus, and it’s unclear if this version has ever been used outside of Israel, but it lines up with the widely reported capabilities of a version used in the United States. However, the one used by other countries might be different, even though the capabilities would be similar.