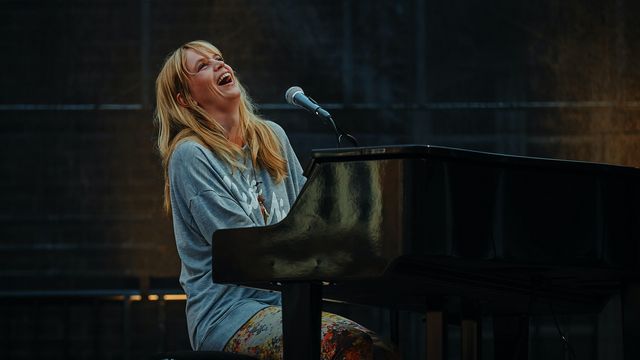 The Sound of Joy: the interface allows users to translate their emotions into songs

New research by experts from the Department of Music at Durham University has revealed that people are able to convey particular emotions through music by altering certain elements of musical melody.

Participants were asked to show how they thought seven different emotions (sadness, calm, joy, anger, fear, power, and surprise) should sound like music. They did it by changing the musical cues in EmoteControlessentially allowing them to create their own variations of a range of music tracks that portray different emotions.

Tempo and mode were the two cues that strongly affected the emotion conveyed, while dynamics and brightness cues had the least effect on the formation of different emotions in music.

The researchers also found that sadness and joy were among the most accurately recognized emotions, consistent with previous studies.

This research and the EmoteControl have implications for other areas where emotional content is conveyed through music, such as sound branding (marketing), music in film and television, adaptive music in games, as well as the potential to be used as a means of emotional communication for clinical purposes.

This article was republished from the following documents. Note: Material may have been edited for length and content. For more information, please contact the quoted source.