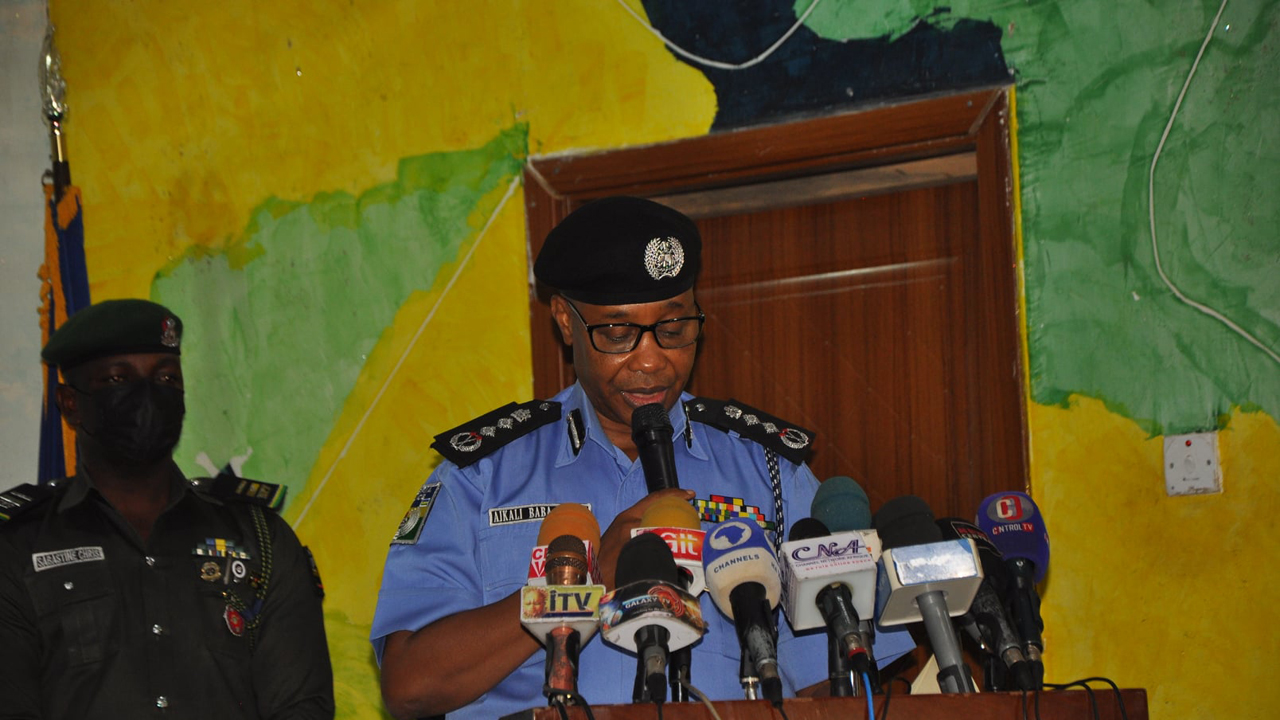 The new boss of the CFP undertakes to communicate with the minister, the IGP on mandate | The Guardian Nigeria News

Acting Chairperson of the Police Services Commission (PSC), Justice Clara Bata Ogunbiyi (Rtd), has pledged to engage the Inspector General of Police (IGP) and Minister of Police Affairs with the aim of resolve the crisis between police management and personnel. of the commission.

The Chairman of the PSC addressed the staff of the Commission on his terms of reference as provided for in paragraphs 29 and 30 of the 3rd Schedule of the Constitution of 1999 as amended and Article 6(1) of the creation of the Police Services Commission (Act) 2001.

According to the commission’s spokesperson, Ikechukwu Ani, “Judge Ogunbiyi informed the staff that the management would engage in a personal interface with the Office of the Inspector General of Police and the prominent Minister of Police Affairs. to understand the common ground of responsibility of each.

“She further stated that the management intends to apply a comprehensive and open-door policy as provided for in the provisions of the relevant laws. Justice Ogunbiyi therefore called on the staff of the Commission to inculcate mutual respect, good conduct and character among themselves and towards management, emphasizing that “respect breeds respect and management will do its best to ensure that the provision of services within the Commission is an enviable and excellent pedestal”.

She sought the cooperation of all staff in carrying out the Commission’s mandate as effective civilian oversight of the entire police force.