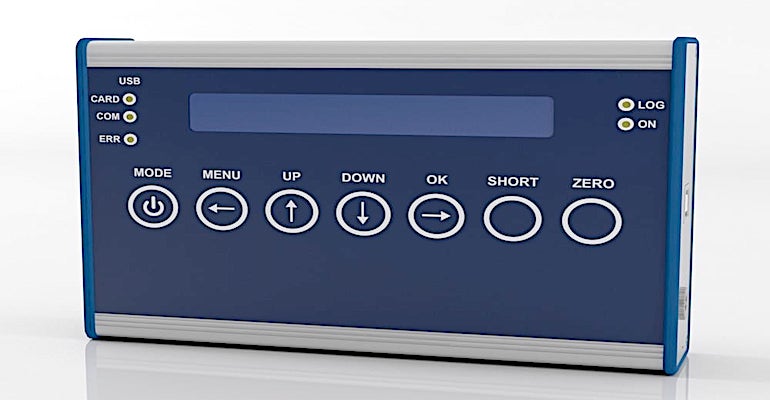 The battery load test presents new opportunities for the interface

Lithium-ion battery fires are dangerous and well-publicized product failures and automakers try to prevent these problems in part by protecting the battery cells from outside intrusion. It is important to test the integrity of the case containing the cells, especially as OEMs increasingly construct the battery case as a stressed part of the chassis rather than a bolted component.

In addition to measuring the resistance of the battery case, it is also important for car manufacturers to measure the pressure of the cells inside the case.

Related: Building a battery factory is not an easy task

In both situations, force management solutions from Interface, Inc. (Scottsdale, Arizona) are beneficial. “FEA and computerized modeling allow the customer to get most of the way,” observed Interface’s vice president of global sales. Brian Peters in a phone interview with Design News. “Automotive suppliers are spending a lot of time on various structural development tests,” he said. “They are push-pull, multi-axis similar to what we see with aerospace fuselage testing.”

This is important because, in addition to the torsion loads normally applied to the battery box during normal driving, it is also necessary to model worst-case crash scenarios. “You have basic torsional stiffness requirements (noise, vibration, and harshness), but then you have crash requirements,” Peters noted. “How do you model, test and get successful test results? When you run the complete system in the barrier, the result is sometimes difficult to model.”

As a result, automakers naturally err on the side of excessive force. “We’re seeing over-engineering from a structural perspective,” Peters said. But increased familiarity over time and improved testing will allow OEMs to optimize the design of these parts to reduce weight. “Optimizing efficiency from there will likely reduce mass and bring greater efficiency to the vehicle,” he said.

The ability to capture a broader set of data points using Interface’s load cells helps paint a more complete picture of how the structure performs under load. “Instead of just setting up a test for the basic push-pull, we capture the potential side load or bending forces,” Peters explained. “Even if you think it doesn’t show up on the test article, it often does.”

In addition to testing the structure, Interfaces load sensors can also monitor cell pressure levels inside the case rather than relying on voltage and current measurements as a proxy for this data. Connecting pressure sensors to Interface’s 9330 battery-powered high-speed data logging indicator means that force results can be displayed, logged, and logged with included BlueDAQ software.

The components needed for this include:

Lower barriers to entry into the automotive market for electric vehicles compared to combustion models has encouraged startups to rush into the market. But these new lean companies typically lack the robust in-house testing capabilities of traditional automakers, Peters points out.

Therefore, “there is a heavy burden on third-party test houses,” he said. This seems to be good news for Interface, as the company prepares to supply components to meet the needs of third-party test specialists and OEMs who decide to build in-house test facilities to avoid third-party backups.

2022-09-21
Previous Post: What is the True Touchpad interface and why do Acura owners hate it?
Next Post: Simplified user interface | Hackaday