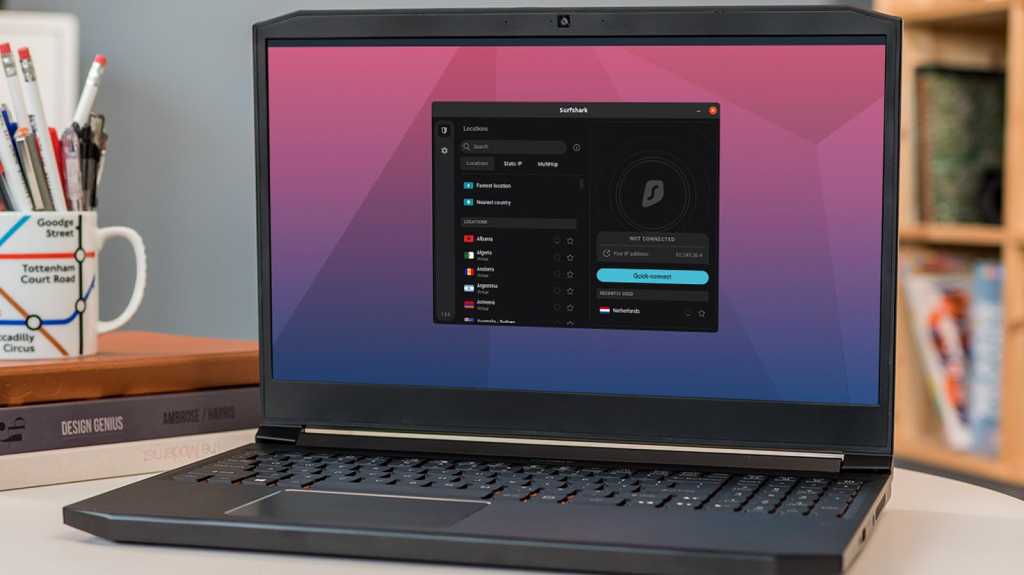 Surfshark launches a Linux application with a graphical user interface

When VPN services place the penguin logo alongside Windows, Mac, Android and the like to show what apps they offer, it would be easy to assume it’s a proper Linux app.

But as Linux users are well aware, VPN support tends to be quite limited and usually requires careful use of Terminal commands.

However,
Surfshark just announced that it has launched a real Linux VPN app with, yes, a GUI.

It’s available for Ubuntu 20.04 LTS, Debian 11, and Mint 20 (or later) and has a similar interface to Surfshark’s Windows and Mac apps.

Until now, TorGuard was one of the only VPN providers to offer a Linux application with a GUI.

Yet, while there are a reasonable number of features, including the ability to set favorite servers and see which ones you’ve used recently, Linux users still don’t get the full range available on Windows and other platforms.

For example, there is no kill switch or auto-login option. They are being worked on for a future release “in the coming months”, and other distributions will be supported.

And it’s not all bad news: there are plenty of other features, including access to Surfshark’s MultiHop route list, WireGuard, DNS leak protection, and CleanWeb (an ad blocker).

There’s also a tray menu with a quick connect option and a list of three servers.

The company says it will continue to maintain the existing Linux application which has no GUI for users who wish to continue without the luxury of a GUI.

“Previously, Linux users had to control the application through the terminal. While this was nothing unusual for dedicated users, it was still less convenient than it could have been. But with the new GUI, Surfshark Linux users will be able to enjoy a fully functional application that will allow them to do more than just switch VPN servers with just a few mouse clicks,” said Justas Pukys, VPN Product Owner at Surfshark. .