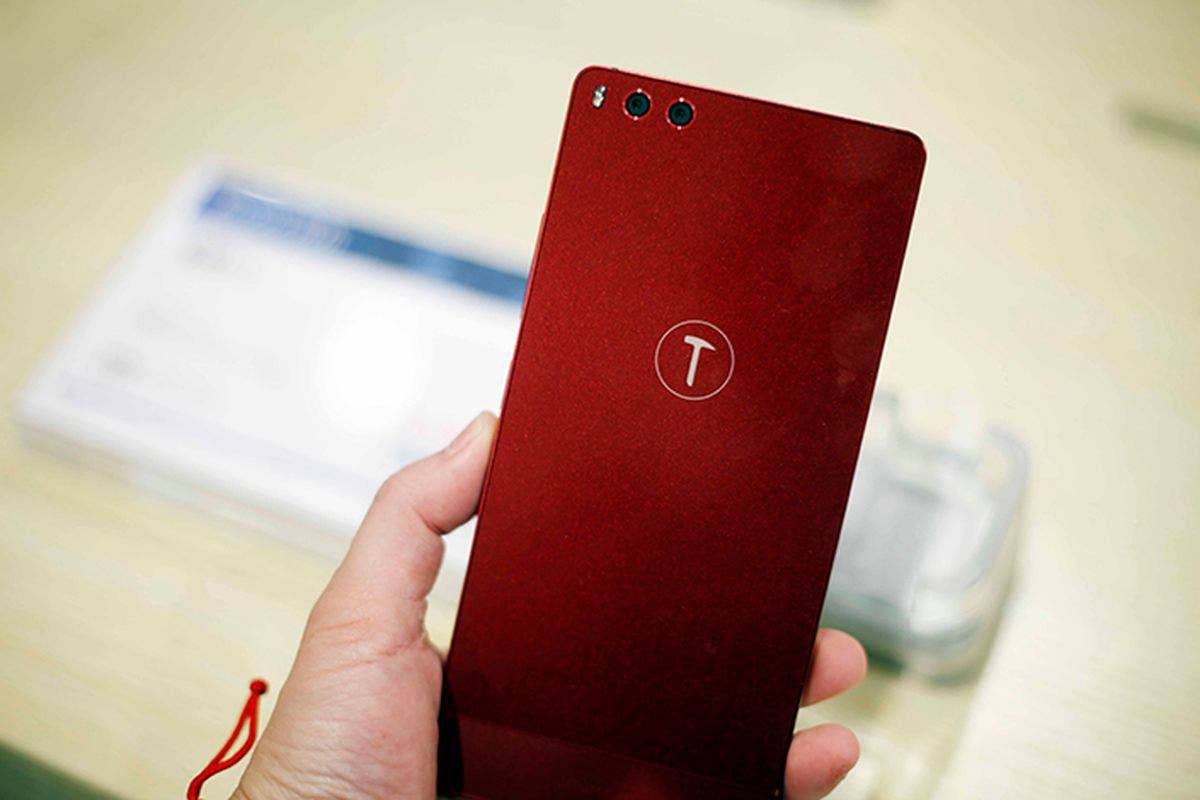 SmartisanOS is BACK!!! – new UI exposed

Earlier today, SmartisanOS took to its official Weibo handle to announce that it’s set to make a comeback. However, the company claims that this huge stem has nothing to do with smartphones. The system will debut in a new form. The company also announced that new hardware and joint partners will be official in a few days. A few hours later, Weibo tech blogger @张德阳Tillo exposed several photos of the SmartisanOS interface.

Judging by the blogger’s photos, this appears to be an introduction to a SmartisanOS, showing that the app can allow mobile phones to directly control large-screen devices such as TVs. This also includes remote assistance which can remotely help family members to use it. While the SmartisanOS homepage UI is unsurprisingly ugly, these functions look interesting. It seems to be very friendly, especially for older people.

Besides, it also supports multiple functions such as screenshot and screen recording, app management (install/uninstall), remote control operation, etc. This allows the smartphone to connect directly to the smart display (TV), which makes it more convenient to control.

From the function of the application, it is not difficult to find that its connection with the television system will be very deep. We also can’t rule out the possibility that the new SmartisanOS will be aimed at TVs/. According to reports, Konka TV previously announced that it will hold the Konka APHAEA Spring Strategic Launch Conference on April 18. During the announcement, the Smartisan logo appeared on the poster.

This sparks speculation that the new Konka product will use SmartisanOS. Additionally, Konka’s new product is branded as SmartisanOS on the start page.

SmartisanOS – a subsidiary of ByteDance

SmartisanOS is an Android operating system from Smartisan that came to the market in 2013. At the time, this system appeared mainly on Smartisan smartphones and DTT monitors. However, in 2019, the company changed the company certification information. The new certification reveals that the new owner is Beijing Big Eye Star Technology Co., Ltd. Well, this company is 100% owned by ByteDance Co., Ltd.

2022-04-15
Previous Post: The global thermal interface pad market knows what statistics show in the market after this pandemic is over
Next Post: Turning this expression of frustration into code: a new human-machine interface