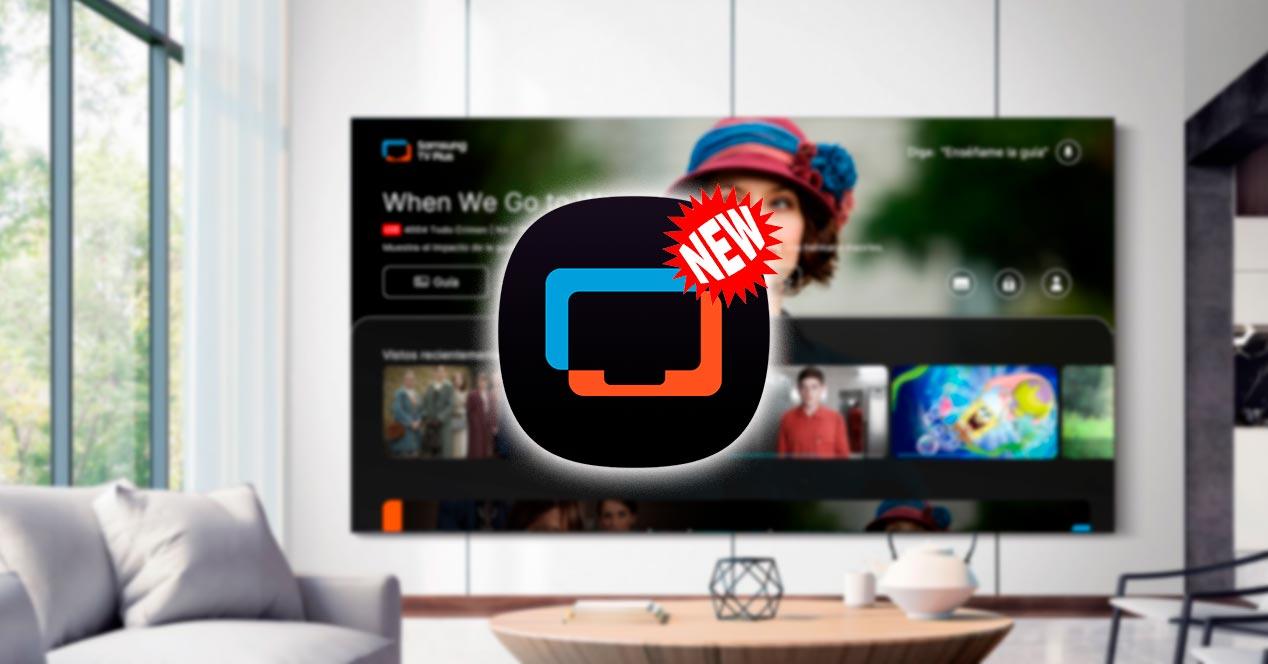 Samsung’s free TV service is constantly growing and has introduced a facelift to its interface which will change and improve the way users can browse available content, recommended programs and channel listings and has also introduced new content.

A facelift for Samsung TV Plus

The Samsung TV Plus growth has led it to position itself as the third most used OTT application by owners of a Smart TV from the brand and has almost doubled in one year (from July 1, 2021 to June 30, 2022) the number of views of consumers, including nearly 3 billion hours of streaming.

This is why the brand wants to provide a better user experience to those who use it. free FAST TV service (ad-supported free streaming TV).

“Inspired by the multi-device experience and radical ease of use, the creative new look incorporates a bold use of color and animation that brings the huge variety of content available on Samsung TV Plus to life.”

First, we can see a New Samsung TV Plus Logo which further reflects the multi-device nature of this platform, since it can not only be used on TV (it is available on Samsung Smart TVs from 2016 or newer), but also on portable devices such than smartphones or tablets (most of the latest Galaxy devices android 8.0 (O OS) or higher) in a number of countries (USA, Canada, UK, Germany, Italy, France, Spain, Austria and Switzerland). This logo change is already included in the app.

In addition to new colors, the Samsung TV Plus interface will also be available in a dark tint that offers better visibility.

New channels for the new interface

Along with this announcement of the new interface comes a series of changes and additions to the lineup. On the one hand, Samsung’s own channel in Spain, known as Detectives, is changing its name to All crimes. Available on channel 4004, it will feature a whole host of content dedicated to lovers of crime, mystery and suspense, with titles such as Line of Duty, The Driver and The Secret Agent.

Additionally, the following strings are added to the service: