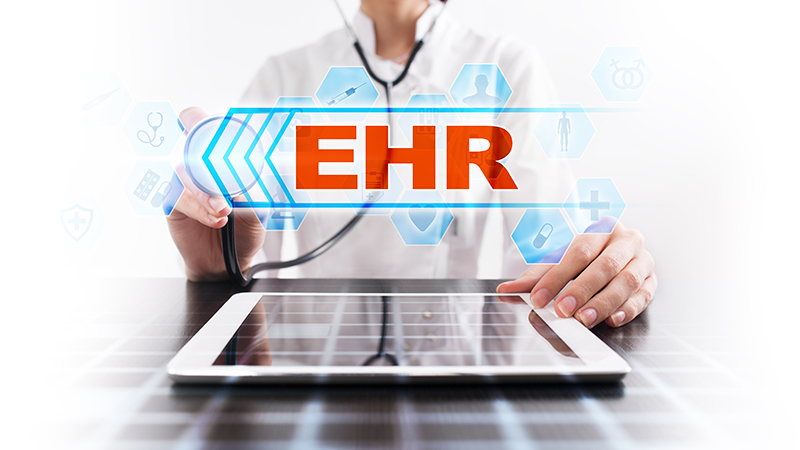 Rep. Matt Rosendale, R-Mont., wrote a letter to the Department of Veterans Affairs (VA) urging it to fix an issue with its Electronic Health Records Modernization (EHRM) program that requires a double-entry process to that pharmacists prescribe drugs. to veterans.

Rosendale, a senior member of the House Veterans Affairs Committee’s subcommittee on technology modernization, explained that the EHRM program, which runs on the Cerner Millennium system, has no interface between the electronic health record, PowerChart, and its pharmacy module, Medication Manager. Retail (MMR).

“Until a true two-way interface is implemented, pharmacists at Mann-Grandstaff VA Medical Center, Jonathan M. Wainwright VA Medical Center and all subsequent sites will be saddled with an unnecessarily complicated double procedure, time-consuming, error-prone -entry process to prescribe drugs that undermine productivity and put veterans at risk,” Rosendale wrote in the April 8 letter.

“This is Cerner’s biggest EHR technical issue, and it has created, directly or indirectly, more patient safety incident reports than any other factor,” he added.

The VA’s Office of Inspector General (OIG) released a trio of reports in March detailing patient care issues resulting from the EHR transition, including shortcomings in the medication management system.

“Although the OIG did not identify any associated patient deaths during this inspection, deploying the new EHR without addressing deficiencies may pose risks to patient safety and affect provider treatment decisions,” said a report.

Rosendale asked VA to issue contractual instructions to Cerner to resolve the interface issue. He also noted that “such a project of writing and testing EHR code would typically take Cerner about two years to complete”, and said the project “needs to be expedited”.