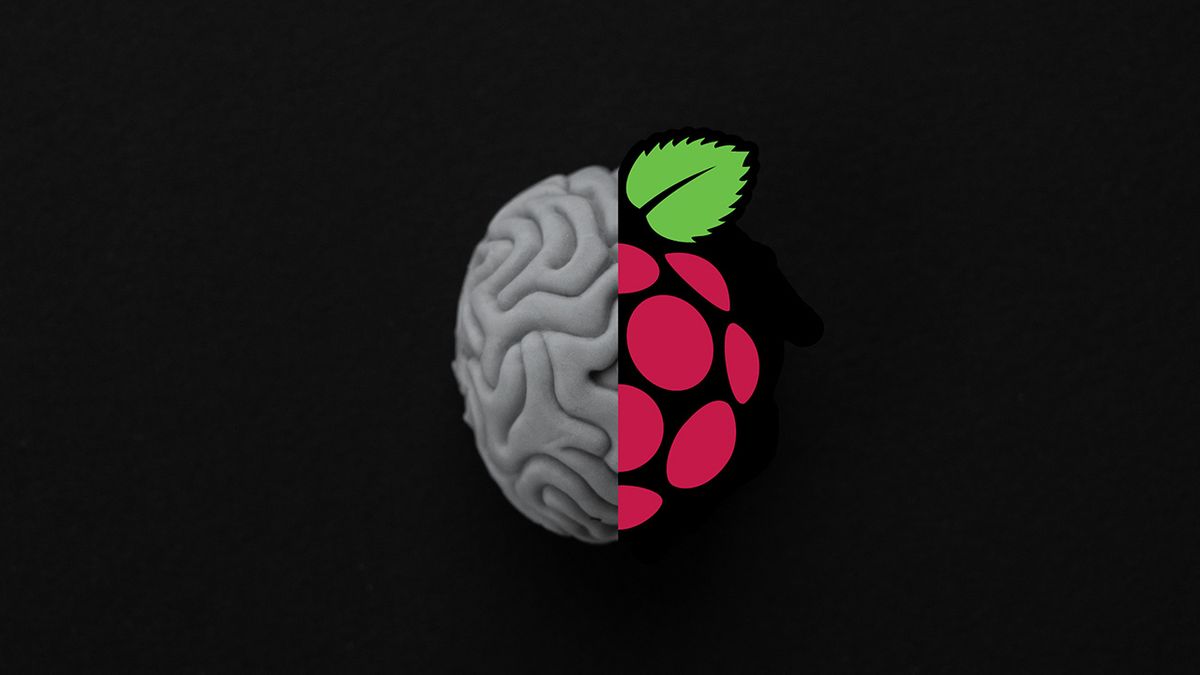 Brain-computer interfaces sound like science fiction, but are in fact a reality. There are many different methods used to detect and interpret electrical activity in the human brain so that it can be used to control a computer. Usually this is the domain of academic research departments and places like Google Labs, but an article on the arXiv open access server, by Ildar Rakhmatulin and Sebastian Volkl, proposes to get rid of the super expensive hardware and use a Raspberry Pi instead.

Rakhmatulin, who trained in this field after designing a laser turret to kill mosquitoes using a Raspberry Pi 3 B + and camera, is studying BCIs at the State University of the South Urals in Russia, while Volkl works in the fields of AI and neural networks. They came together to launch BCI hacker, which aims to provide easy access to neuroscience projects and experiments.

Their Pi project, PiEEG, uses C, C ++ and Python to read up to eight electroencephalography (EEG) signals in real time, collected in the brain by electrodes placed in a cap worn by the subject. From there, the duo posted GitHub use cases, including controlling robots and drones. The control of exoskeletons is also one of the proposed uses.

The PiEEG board is shown mounted on a Raspberry Pi 3, judging by the full size HDMI port, as a HAT (a Pi 4 can also be used) and connects through the GPIO pins. There are strict requirements that must be met before this will work, including isolation from noise generated by the AC power supply, but luckily there is a lot of open source software available for signal processing, which are listed in the document.

If you want to start reading your brain signals with your Raspberry Pi, hackerBCI will start crowdfunding the PiEEG soon.