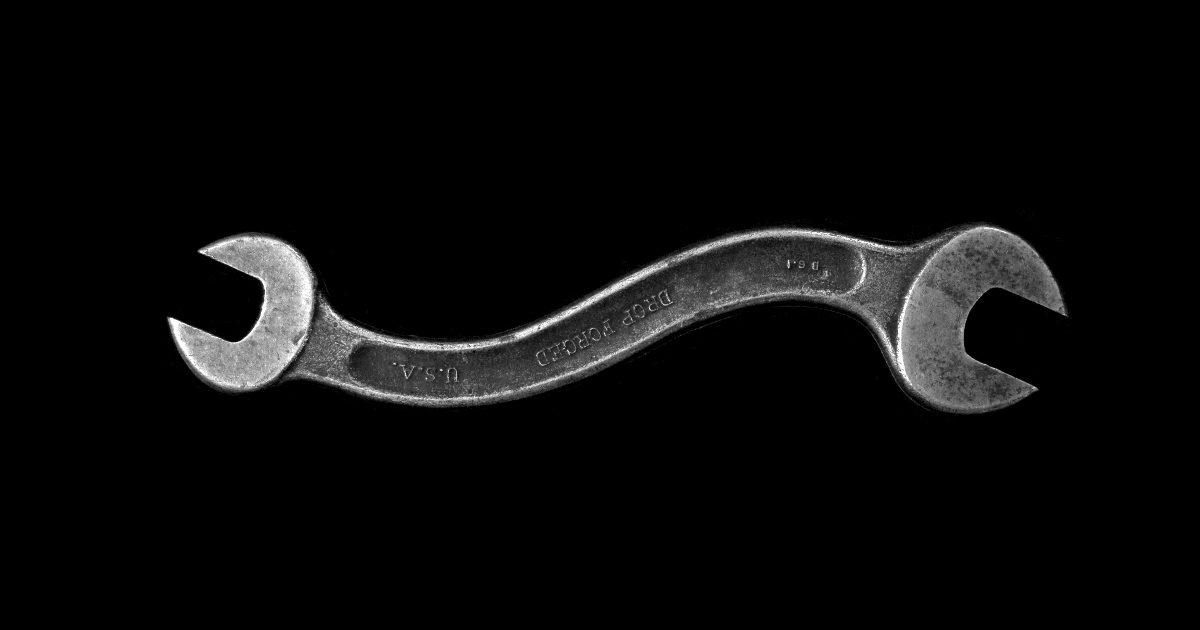 Google Cloud recently announced the general availability of the PostgreSQL interface for Cloud Spanner. The new interface increases the portability of workloads to and from Spanner and provides a globally distributed option for developers already familiar with PostgreSQL.

First announced last fall, the new feature adds another option to the Google Standard SQL on Google Cloud interface. While the supported syntax is similar to standard PostgreSQL, workloads that rely on stored procedures, extensions, triggers, or non-serializable isolation require a redesign to run on Spanner.

To see the differences between the two interfaces, developers should refer to the article Dialect parity between Google Standard SQL and PostgreSQL. Andi GutmansVP/GM databases at Google, comments:

This reinforces our commitment to being the most open cloud so customers have flexibility and choice in when and where to run. Spanner offers virtually unlimited scalability with industry-leading 5-9 availability and zero maintenance windows.

Schemas and queries you write on Spanner’s PostgreSQL interface will mostly run unmodified in another PostgreSQL environment, whether in Google Cloud or elsewhere. This portability is especially important for industries such as financial services, where emerging regulations and industry directives require critical services to demonstrate critical vendor exit strategies to ensure business continuity.

Google is fully committed to the continued support and evolution of Google Standard SQL. Spanner’s ANSI SQL dialect and ecosystem is the best choice for teams already familiar with Google Cloud. Along with a wide range of features, it offers compatibility with BigQuery’s SQL.

Execution of the new granular instances, customers can run a Spanner database starting at $65/month, or $40/month on a three-year commitment. There are no additional costs associated with the new PostgreSQL interface.