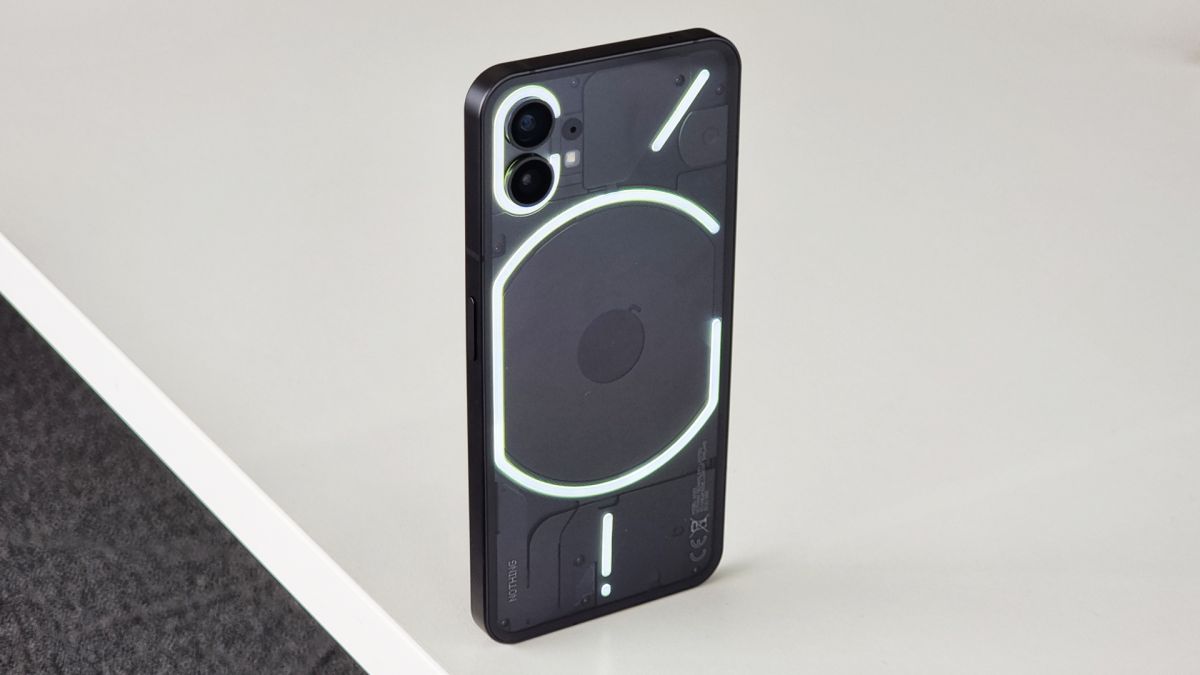 After all the hype, the Nothing Phone (1) has finally made its debut in India alongside the rest of the world. Thanks to the brand’s official teases, we already knew what to expect from the phone. The phone was launched at a starting price of Rs.

Nothing Phone 1 comes with a clear glass back and metal side panels. The transparent back reveals the wireless charging and it comes with the remarkable features

In India, Nothing Phone 1 will be available on Flipkart (opens in a new tab). The phone has three variants. And the full list of variants and prices is given below.

Nothing Phone (1): main features and specifications

Nothing Phone (1) comes with a 6.55-inch Full HD+ AMOLED display with a 120Hz refresh rate. It comes with HDR10+ support and it’s a 10-bit display. Nothing special (no pun intended), just like many other phones on this budget. What’s special are the symmetrical bezels around the display, which is something special here on the Android side. This is because the phone comes with a screen similar to iPhones, they use a flexible screen to reduce the chin.

The ultra-wide camera can also act as a macro sensor. It’s a smarter choice to start from scratch to include a good dual camera rather than adding an unnecessary third camera.

An interesting feature of the camera is the ability of the Glyph LEDs to light up enough to be used as a light for video recording.

Nothing had previously revealed the phone’s camera samples. Check them out here:

The phone (1) has 2 outstanding cameras. But it’s better to show you what it can do. So we gave the phone (1) to the team here. See the results for yourself here: https://t.co/wxgEVyxeYG pic.twitter.com/jBEF5uwEa5July 8, 2022

The particularity of the phone is its Glyph interface. The interface comes with 4 separate white LED strips. Lights flash for notifications and calls. It also shows the charging animation in the bottom LED. You can check out the Glyph interface MKBHD video below to learn more.

Nothing Phone 1 comes with its own skin called Nothing OS. It’s based on Android 12 and just like the older OxygenOS, it comes with small tweaks on top of vanilla Android.

A well-balanced mid-ranger with a gimmick to stand out.

Yes, only the Glyph interface and clear back panel design make the phone stand out. But that’s enough to make a new phone stand out from the rest of the rectangular bricks that look too similar to each other.