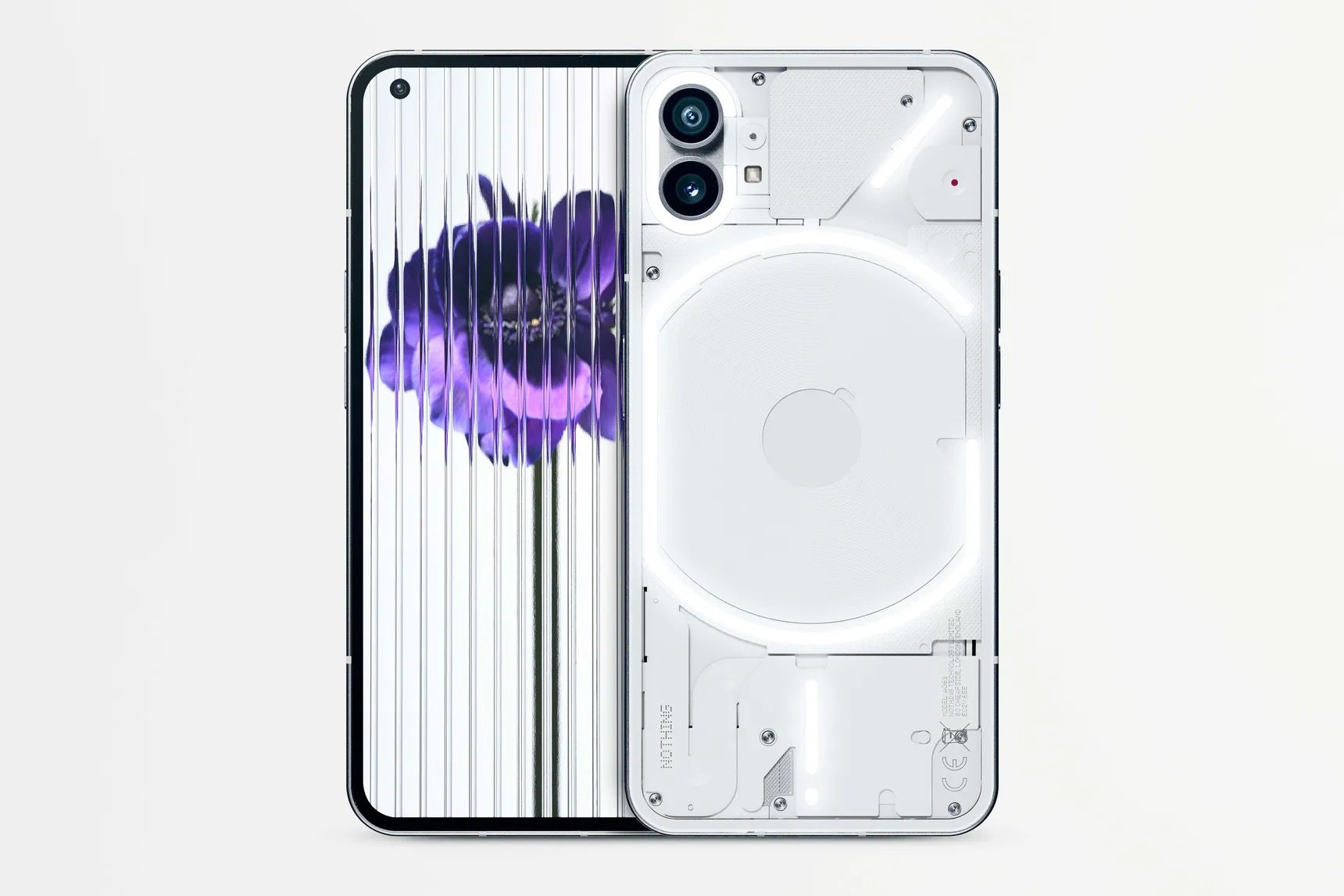 Nothing announces Phone 1 with unique translucent design and “glyph interface”

Available in white or black, the distinctive-looking 6.55-inch aluminum phone has a translucent back with hundreds of LEDs that form the “Glyph Interface” – a series of quirky light patterns that function as notifications visuals when the phone is put down, among other uses.

For example, the center circle lights up to indicate wireless or reverse charging, and the bottom light strip acts as a charging progress bar when the USB-C cable is plugged in. Additionally, users can assign certain light patterns to contacts to identify who is calling.

The lights also work as fill lights for the main and ultra-wide 50-megapixel cameras, which feature optical and electronic image stabilization and also work in night mode, portrait and document scanning software. The ultra-wide sensor can also take macro shots up to distances of 4cm. 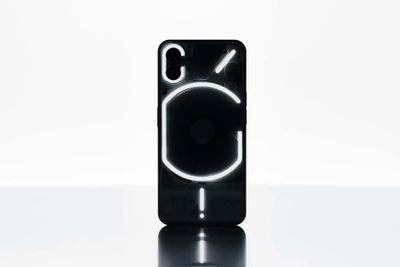 Phone 1 has a 1080p OLED display with up to 120Hz adaptive refresh rate, HDR10+ and 1,200 nits peak brightness, while a small punch-hole cutout in the top left corner of the display houses a 16-megapixel selfie camera. . There’s also an in-display fingerprint sensor for biometric authentication.

The handset is powered by a Qualcomm Snapdragon 778G Plus processor and can be paired with 8GB or 12GB of RAM and 128GB or 256GB of storage. The device has an IP53 rating for dust and water resistance, and features a 4,500mAh battery that can be charged up to 33W via cable or 15W wirelessly.

The Android-based Nothing “bloatware-free” operating system has some notable unique features, including the aforementioned glyphs (paired with retro-sounding notification alerts), Tesla-specific functions such as door unlocking and activation air conditioning, and the ability to show NFTs on the lock and home screens.

Nothing says it has received over 200,000 pre-orders for the Phone 1, which will go on sale on July 21 in over 40 markets including the UK, Japan, India and countries in Europe. continental. Currently, there are no plans for a widespread release of the Phone 1 in the United States. More information and pre-order requests are available on the nothing website.

2022-07-13
Previous Post: Global Human Machine Interface Industry to 2027
Next Post: How to Use the New Linux Chromebook Interface