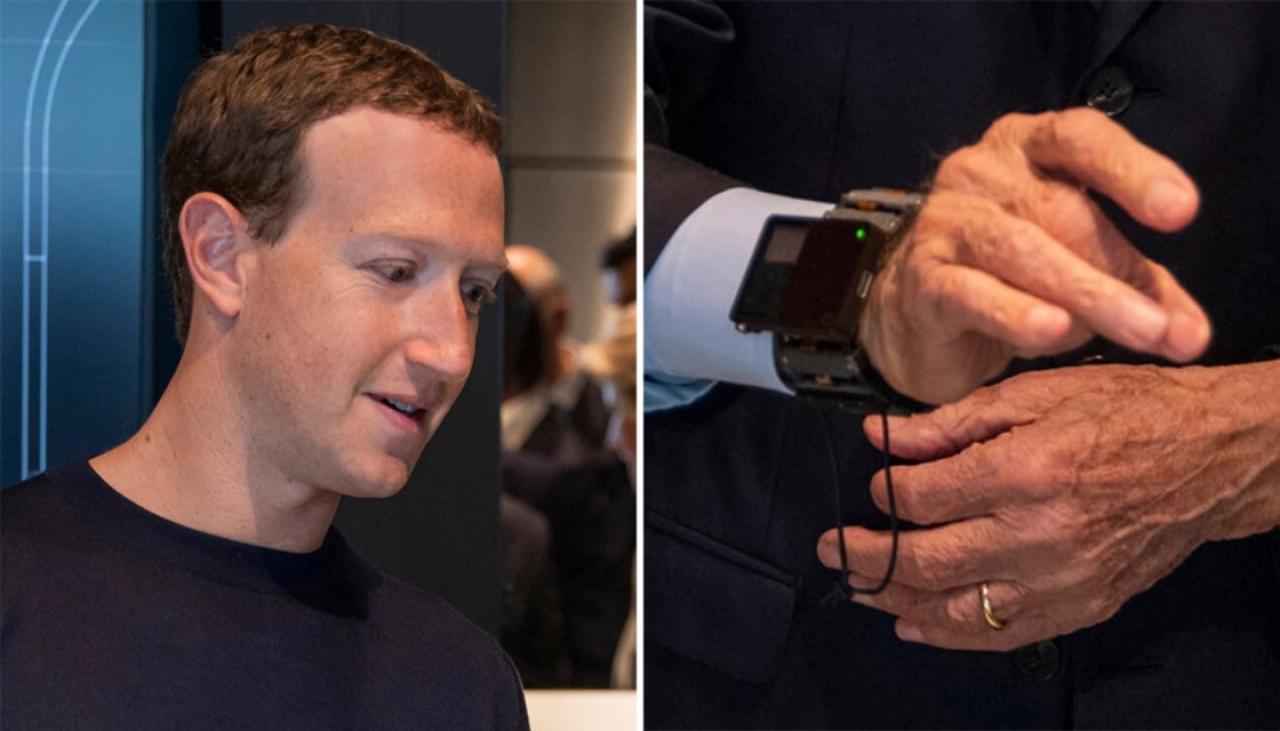 Zuckerberg says the Metaverse could be the world’s next big computing platform, but he warned it could take around a decade for the company’s bets to pay off.

In the meantime, with growth slowing and the company still almost entirely dependent on digital ads for revenue, Meta is cutting some of its long-term investments. Read more

In addition to promoting its hardware devices to consumers, Meta is increasingly offering them to businesses. He demonstrated at the store conference calls that can feature a mix of virtual reality avatars and traditional video calls.

The company is experimenting with augmented reality technology that would allow users to join conferences as avatars through Portal, without wearing a headset, said Micah Collins, director of product management working on enterprise tools.

Collins acknowledged that enterprise metaverse activity is nascent, and a spokesperson said most uses of Horizon Workrooms VR conferencing technology come from within Meta.

While many products are still at a very early stage and known in their consumer context, “there are enough that give us a lot of confidence to attack the space,” he said.