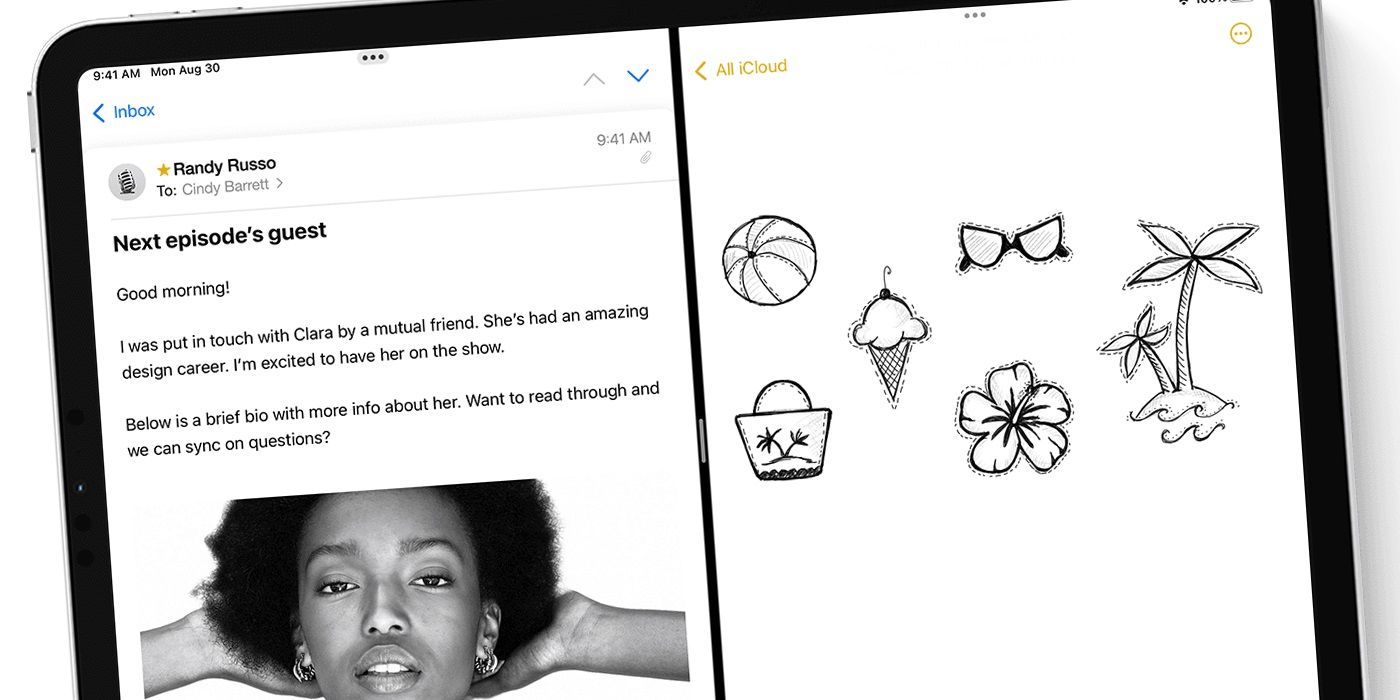 WWDC 2022 will include announcements for iPhone, Mac, Apple Watch and Apple TV, but it looks like the iPad could be the real star of this year’s show.

Apple is reportedly about to announce major updates for iPad it will improve multitasking and the overall experience. The company’s annual developer conference is just days away from the start with several announcements expected across its ecosystem. If the latest report is accurate, however, the iPad is likely to be the star of the show.

Despite its popularity, there have recently been some concerns about the future direction of the iPad. This is due to the tablet becoming more capable than ever and slowly closing the gap with the company’s line of MacBook computers. These days, the similarities between the two product lines are not just in software but also in hardware, right down to the use of the same chip in the newer models. The difference between an iPad and a MacBook becomes even smaller when the tablet is used with a keyboard.

VIDEO OF THE DAY

Related: How to fix an iPad keyboard that’s split in half or feels small

According to Mark Gurman (via Bloomberg), this year’s WWDC will focus on the iPad and continue to blur the line between iPad and MacBook. There will, of course, be many improvement and upgrade announcements related to iOS, macOS, watchOS, and tvOS. However, Gurman states that iPadOS 16 will come with some major changes that will result in “the new iPad interface” being “one of the biggest improvements announced at the conference.” The details provided in the report are said to come from anonymous people familiar with the company’s plans.

The report details make it clear that the changes to the interface are primarily designed to provide more of a laptop-like experience on an iPad. Specifically, Apple redesigned the multitasking interface with iPadOS 16 to make it easier for iPad users to see open apps and switch between them. The report also claims that the new interface will introduce new ways to manage multiple apps at the same time and allow users to resize app windows. The report says these and other changes will allow the iPad to provide a more laptop-like experience than a phone.

An iPad already offers some multitasking capabilities. For example, the ability to position two application windows side by side. However, these are fixed windows with no real adjustments possible. What the report suggests is that once iPadOS 16 is available to users, they will be able to better manage the experience by moving these windows around, resizing them if necessary, and potentially keeping more than two views in same time. The takeaways here, big changes are coming to the multitasking abilities of a iPad and that will likely be good news for those who rely on Apple’s tablet for more intensive purposes.

Next: Should the iPad Pro have a keyboard and trackpad mode?

John Finn is a technology editor and writer for Screen Rant. John has been covering technology since 2014 and focuses on where technology meets the film and television industry. A psychology graduate from England now living in the US, John previously worked in the aviation industry as an airline examiner. You can find John on Twitter @J_Finns or email john [at] screenrant [dot] com.