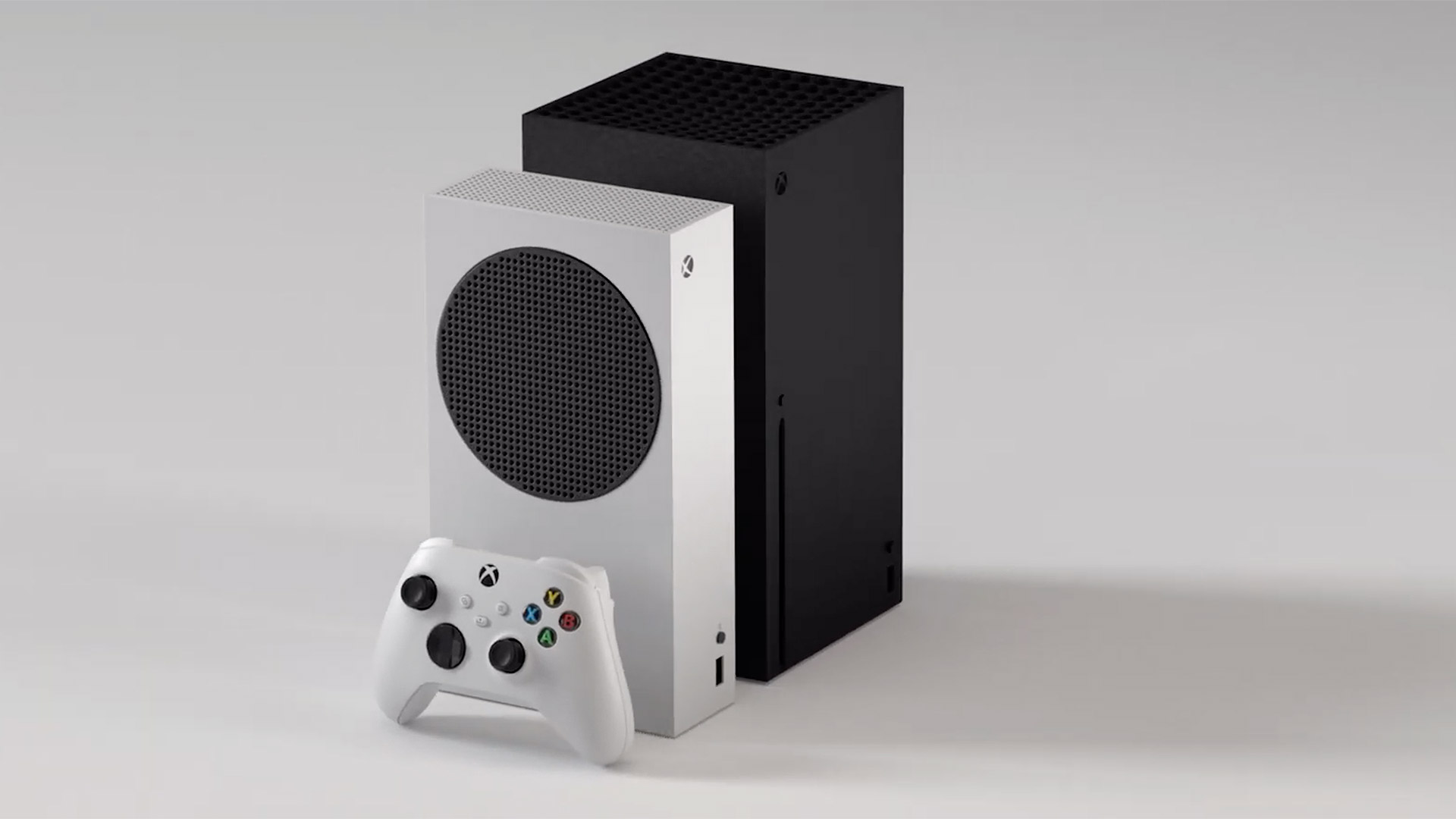 Benjamin Franklin once said, “In this world, nothing is certain except death and taxes.” Unfortunately, Mr. Franklin couldn’t see into the future, otherwise he would have included another fatality: Microsoft making changes to the user interface on an Xbox platform.

After many attempts to get the Dash properly on Xbox One, I think the current version we have now on that platform and Xbox Series X/S isn’t that bad. (At least when it comes to the user interface, don’t get me started on the crummy game DVR.) Microsoft seems to disagree though, as the company announced today that a new home screen will be coming to its current-gen consoles next year, or sooner, if you’re a member of the Xbox Insiders Alpha Skip-Ahead ring.

Before we get into the details, here’s a look at how the Xbox home screen looks today and current plans for next year (awaiting comment):

According to Ivy Krislov, senior product manager at Xbox Experiences, the team’s goal is to launch “a series of experiments over several months to learn how to create a more personalized home screen experience and address some of the top trends and fan requests.”

Krislov goes on to describe the “key updates” for the first set of previews:

• New ‘Go Back’ row gives you quick access to your most recently played games and apps.
• Easily access important system apps like Settings, Store, Search, and My Games & Apps with their own dedicated tiles on Xbox Home.
• Consistent design and visual identifiers with updated layouts to keep the experience familiar.
• When you scroll down, you’ll see organized categories and recommendations tailored to your gaming preferences.

On a personal level, I think I like things the way they are now more than they do in the screenshot above. I prefer the current active game to be presented more prominently, and now we understand that more six recent games, whereas on the new home screen we only get six games in this row period. The addition of a quick link to the Microsoft Store is a plus, but I’ve never found scrolling through a few screens to get there currently a hassle. Having the gear for system settings prominently displayed on the home screen is fine I guess, but why are there two search instances: one as a bar you have to go to at the top and one as a bottom button label?

If we’re talking about updates I really want to see, how about letting me set certain apps or games so they don’t show up in my recent row? As you can see from my screenshot, I have both store and system settings there, which I don’t want. It might also be nice to create recent line pins instead of trading games/apps and nos, as the pins would probably be more valuable to me. Or, better yet, a mix, with like three pins and three recents.

Either way, it looks like Microsoft is looking to get feedback on all of this, so who knows what we’ll get for sure when this rolls out in a future dashboard update next year. If only I was in the Alpha ring and could participate, instead of being stuck as a lowly Beta.