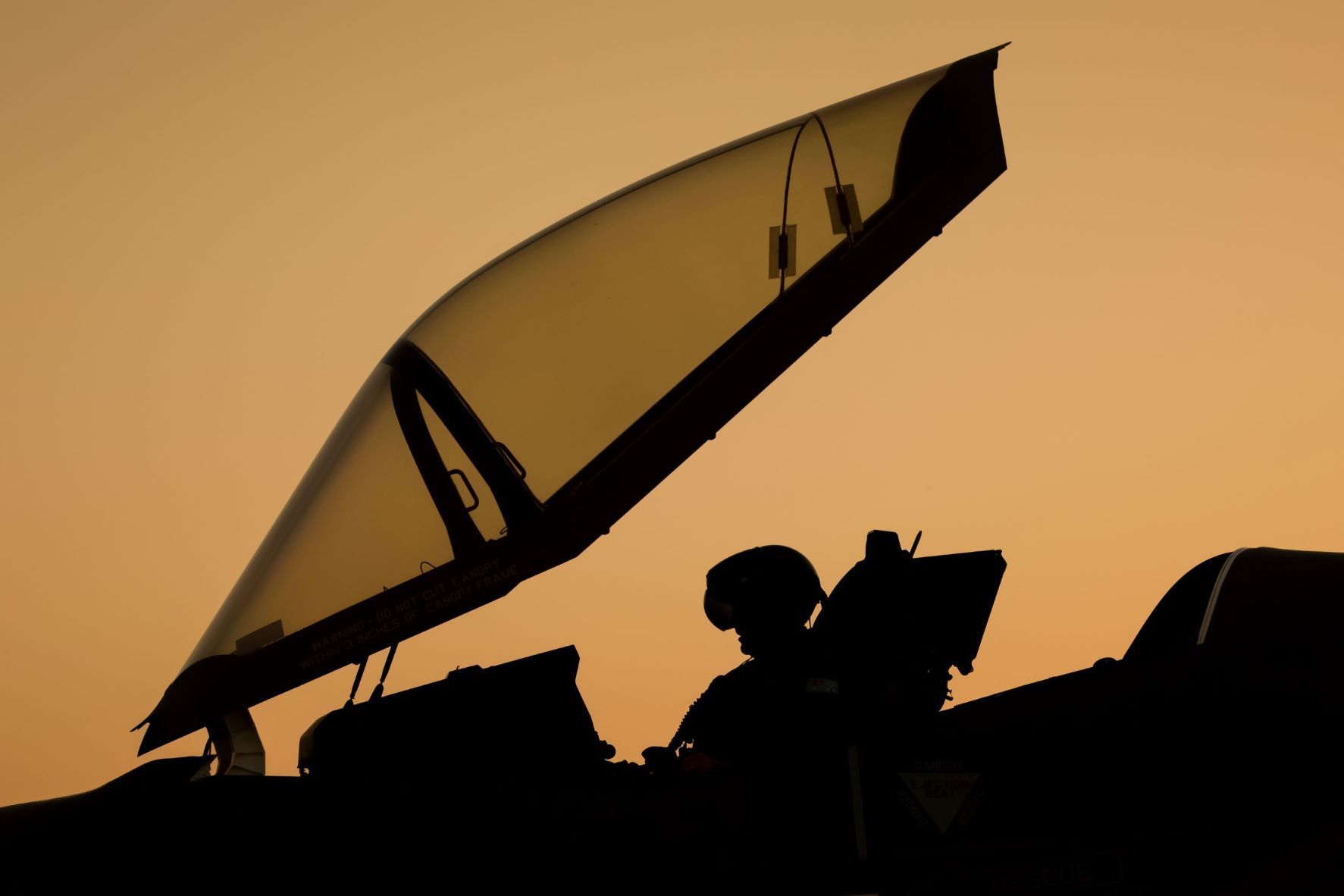 The Department of Defense will pay Leidos just under $52 million to upgrade its new Wagardi mission system with further enhancements to intelligence, surveillance, and reconnaissance (ISR) data integration.

The interface, which is in the process of being put into service, facilitates access, discovery and collaboration of Defense personnel on ISR information, thus improving decision-making.

Leidos has spent the past three and a half years delivering the mission system, having been named system integrator for what was then described as an “evolving program” in February 2019.

Revealing the FOC, Defense also announced that Leidos would continue to be the lead systems integrator (SI) for the next two tranches of JP 2096 Phase 1, working with other Australian suppliers to “ensure that ‘about $95 million is spent in Australia’.

The first one Contract with Leidos has now been made public, with Defense revealing that IS will receive at least $51.9 million over the next three years to deliver an enhanced mission system as part of the second tranche.

A defense spokesman said iTnews that the second tranche would involve “extending[ing] the same search and discovery functionality provided by the interface to deployed users” in Australia and overseas.

“[The contract] is a new contract with Leidos to deliver the second installment of joint project 2096 to improve the Wagardi mission system. The project will provide mission systems to develop and implement critical integration of Defense ISR capabilities,” the spokesperson added.

The third tranche, which has yet to begin, is expected to focus on “integrating data from select allied, coalition and whole-of-government data stores,” Defense said when announcing the FOC last month.

When JP 2096 Phase 1 was initially approved, Defense had $500 million in acquisition and sustainment funding, a figure that had dropped to $450 million when the project reached initial operating capability. (IOC) in September 2020.