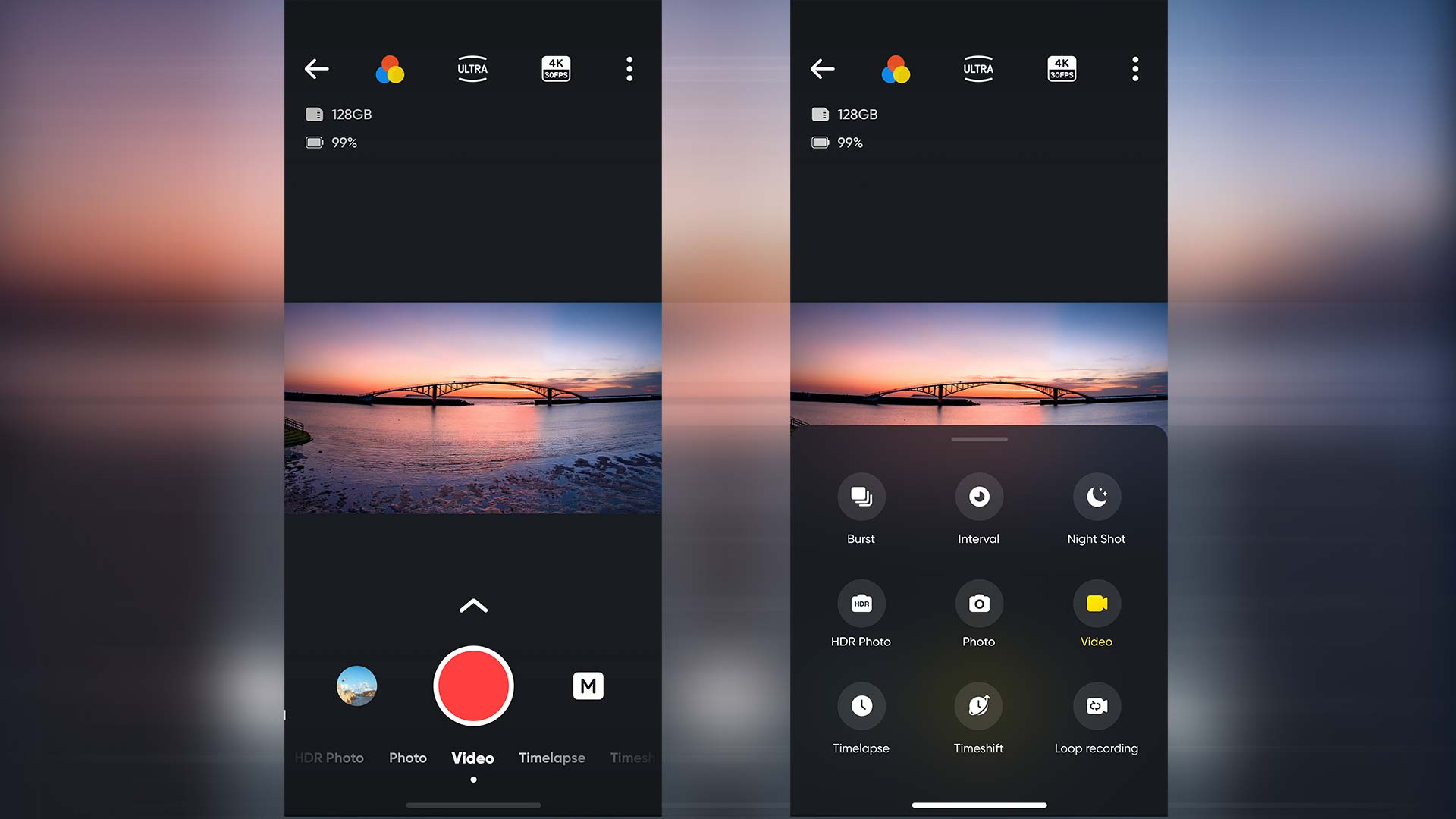 Insta360 continues to develop its ecosystem at full speed, this time with a major overhaul of its mobile application.

Insta360’s new mobile app has undergone a major overhaul in terms of interface functionality based on user feedback. Let’s dive into what’s new.

Insta360 took user feedback and the new app has a whole new design for filming and editing. When framing shooting and controlling the camera in the app, the interface has been redesigned to make all aspects more logical and easier to access.

Shooting modes are displayed in large icons at the bottom of the screen, and swiping left or right changes the camera mode.

The footage export menu has also been revamped with more customization options, from resolution to frame rate to bitrate.

Image import and export times have been significantly improved. Export speed has been reduced by approximately half, while import times have been improved by 300-500%. This should make editing straight from the camera a much smoother experience all around.

The editing interface has been improved to make precise editing much easier. For example, a long press on the In or Out point zooms in on that point and makes it easier to precisely edit the image.

Navigation between files has also been improved. For example, a simple swipe takes users to the folder of a video file, and an animation plays to indicate which video file in the folder has just been played.

It is also now possible for users to include multiple music tracks in a single clip in stories. The AI-based FlashCut system also received seven new templates, including text and animated graphics. Finally, AquaVision 2.0 color correction for underwater shooting is now available for ONE X users.

Learn more about Insta360’s range of cameras on the Company Website.