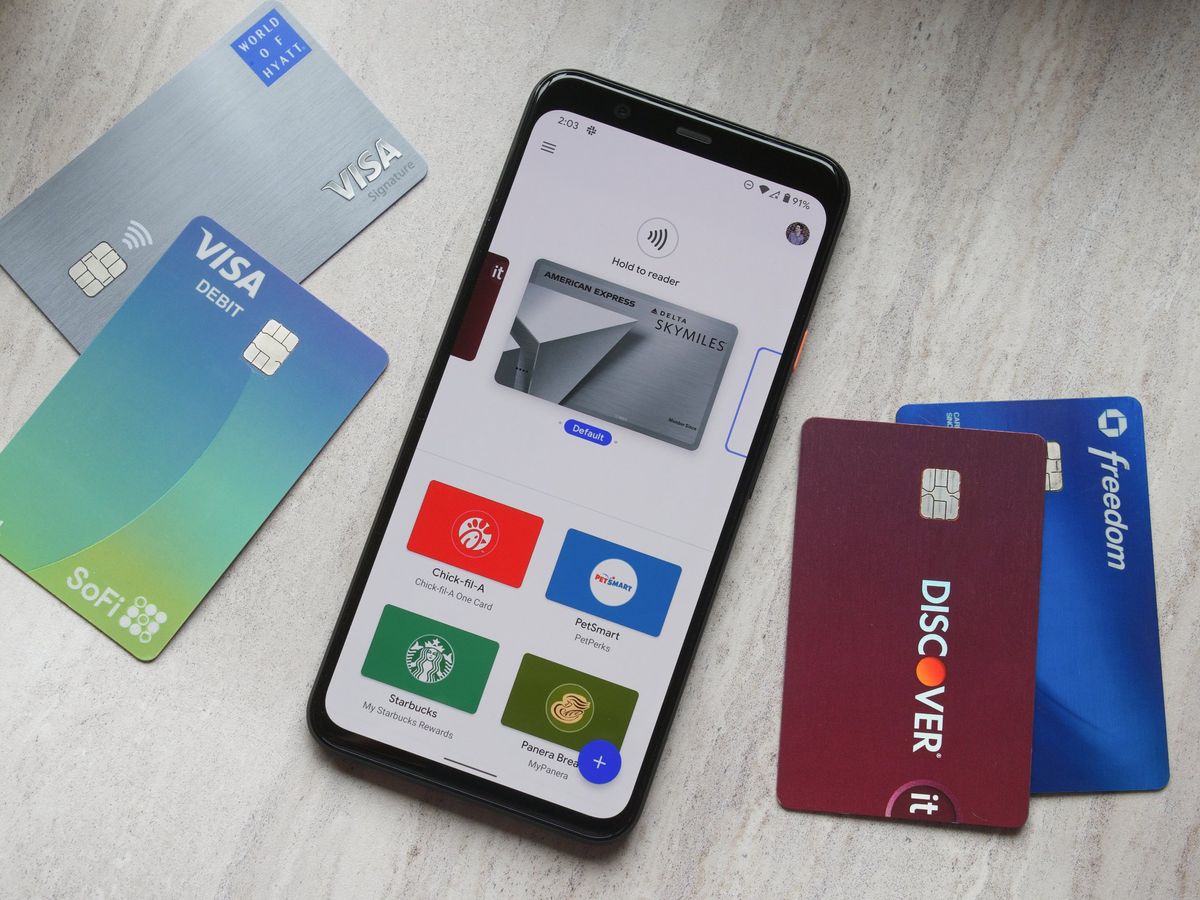 It looks like some changes are on the way to how Google stores digital payment and loyalty cards. The company may be looking to bring back the “Wallet” branding it retired years ago in what could be another Google Pay overhaul.

The new interface was spotted by Mishaal Rahman, senior technical writer at Esper and former editor at XDA Developers. Rahman posted a series of images in a Tweeterintroducing the new Wallet interface as well as a new icon.

Google Wallet used to be the name of Google’s contactless payment solution until Google started focusing on Android Pay as a new payment app. Eventually, the two services were merged into a redesigned Google Pay app. The app received a further redesign in 2020 for top Android phones as Google started to focus more on peer-to-peer payments, although this redesign is only available in a few select regions.

It might sound a little confusing, but it looks like the resurgence of the “Wallet” brand could be another step towards Google’s push to make Google Pay a “complete digital wallet,” especially after the company failed to break into the banking sector. This would entail an increased focus on non-payment cards such as vaccine passports, loyalty programs and even crypto.

The Wallet app also appears to come with a new icon, which was previously spotted by 9to5Google and appears in Rahman’s screenshots. The icon looks more like a wallet.

More screenshots, including a preview of the new wallet icon. pic.twitter.com/zmHcRs915BApril 18, 2022

The screenshots also show that the app will be able to automatically pull passes and add passes from Gmail. Along with the prominent “Add to Wallet” button, it looks like Google is trying to streamline the app for easy access to all your digital cards.

So far, there has been no official word from Google on the Wallet app. However, at first glance, the app seems almost ready for prime time, so it might not be long before we get official information from Google.