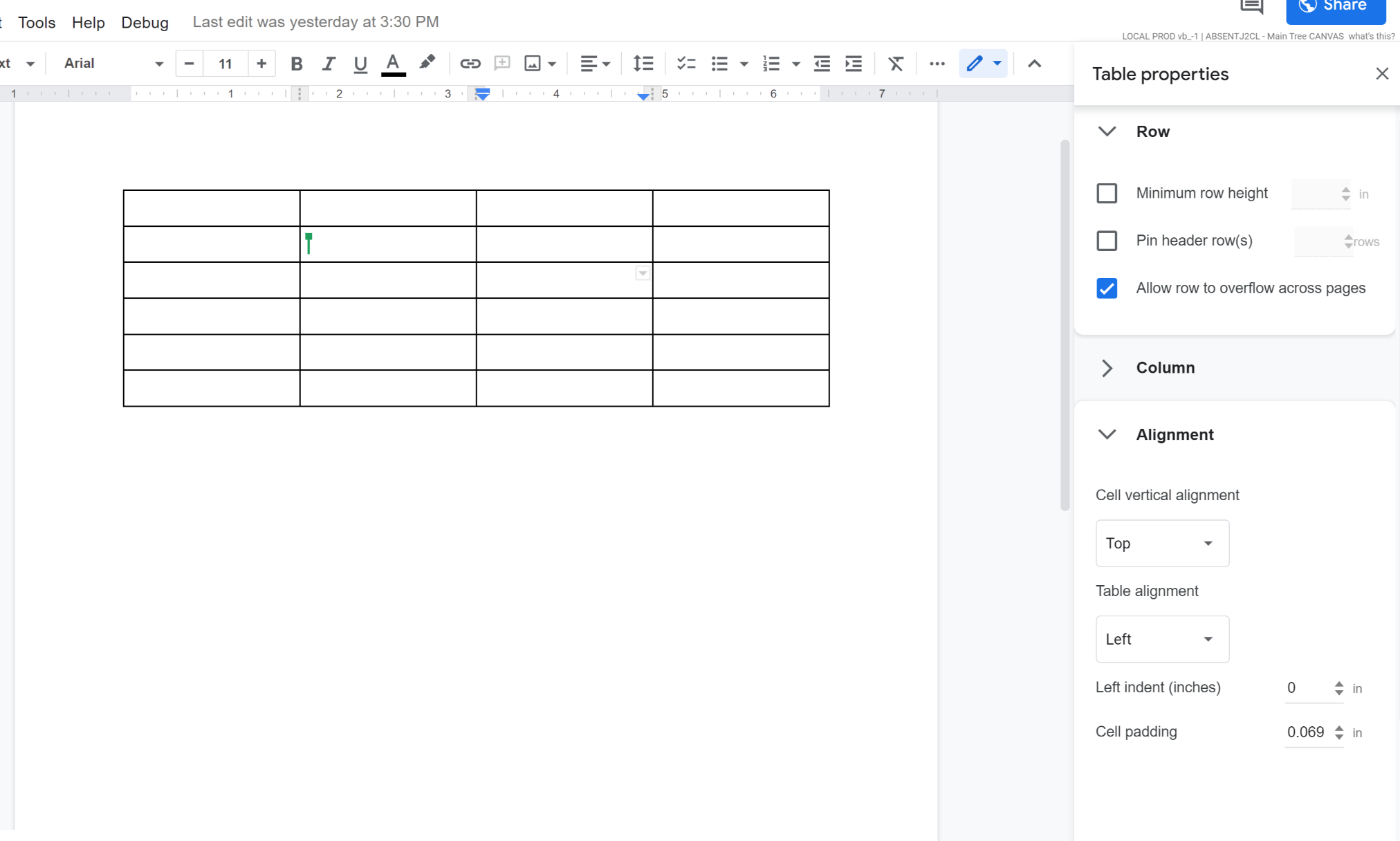 Google Docs is introducing interface updates that will allow users to create and customize tables with relative ease.

The literal angst that one feels when creating an accurate table in Word and Google Docs is the kind of feeling that everyone has certainly become familiar with at some point in their lives. Of course, when it comes to Word, the interface has been significantly improved to provide a much more manageable table creation experience for users and not even taking a lot of time. Some users might argue that if creating tables on a platform like Docs is difficult, users should just start relying on Sheets and copy the table from there. However, that’s just an unnecessary amount of action to take, isn’t it? Regardless, it looks like Google has recognized how much its interface could be improved and is making some updates to make it easier to process tables in Docs. Let’s take a look at what the latest interface change allows users to do.

Similar to the image editing features offered by Docs, changes and updates to its tables will be reflected in real time without any delay to allow for a smooth overall process. With that fixed, let’s take a look at how the changes are affected by the new changes. First of all, moving rows and columns in her table just got a little easier. Google relies heavily on overlays that appear when you hover over a row or column. This way, users will know exactly what to do to move them. Additionally, columns can also be sorted in ascending or descending order, if that is how a user wants to sort them.

The rows can now be pinned, so that they also appear on all the other tables that we create. Rows often contain titles and so on, which can be the same in many different tables within the same document. Therefore, pinning them saves users a lot of unnecessary virtual steps involving copy and paste. Just like columns, rows can also be sorted. However, instead of ascending and descending orders, rows are sorted a bit more freely and based on the content they host. Finally, it’s also much easier to assign properties to rows that keep them intact instead of splitting them in half when creating the next row.