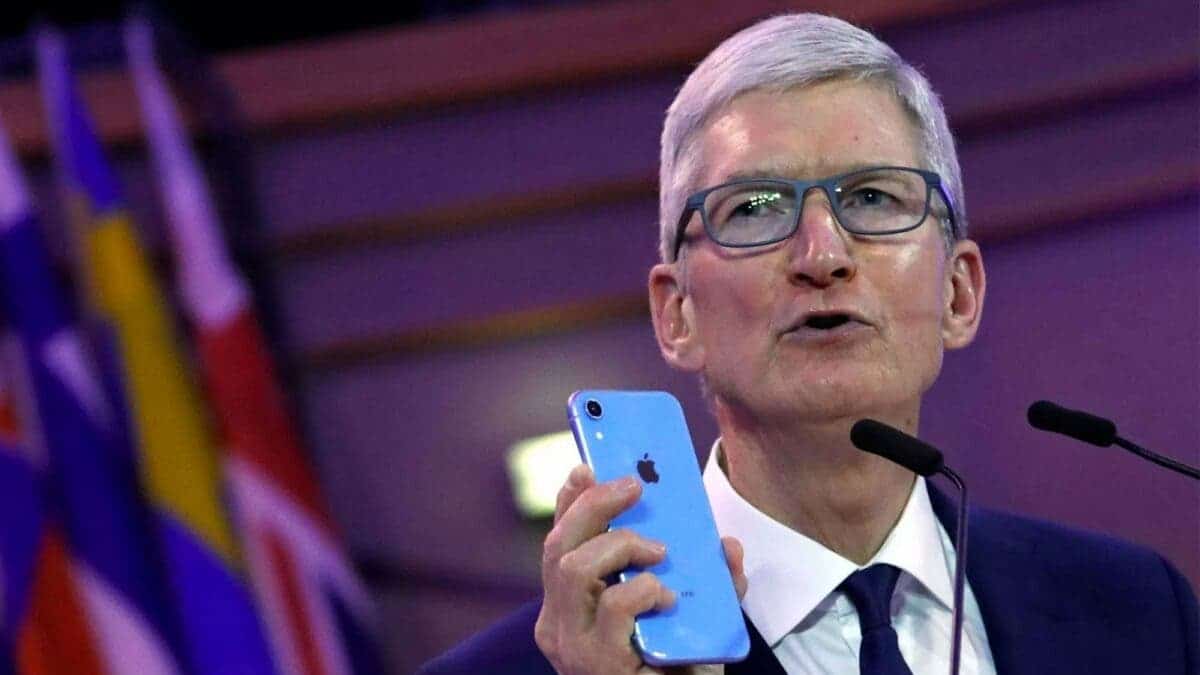 At the WWDC conference in June every year, Apple will launch the latest iOS system, so what will be the changes in iOS 16 this year? Bloomberg’s Mark Gurman announced that iOS 16 will significantly improve notification reminders and add new health tracking features. However, the interface will not be redesigned and there will be no significant changes in this regard.

Of course, there will be new features in all aspects of iOS 16, but the biggest changes are notification reminders and new health tracking features. The interface design of iOS systems is roughly the same since iOS 7. This means that the iOS interface design has been the same for almost 10 years.

Apple could introduce a new multitasking management interface for iPadOS. The Apple Watch is getting a major update to activity and health tracking. Apple has announced that it will hold a WWDC conference on June 6 this year. At the event, it will announce a new generation of operating systems such as iOS 16, iPadOS 16, macOS 13, watchOS 9 and tvOS 16.

The source also reveals that Apple will announce two new Macs at WWDC, including the new MacBook Air. The new MacBook Air will feature a colorful design, the same color as the iMac M1, new ports, support for MagSafe charging and an improved FaceTime front camera. As for the other all-new Mac, that’s not certain.

According to unconfirmed reports, iOS 16 plans to drop support for the original iPhone 6s, iPhone 6s Plus, and iPhone SE. This means that the iPhone SE 2, iPhone 7, and higher iPhone will receive an iOS 16 upgrade.

Apple will announce iOS 16 at WWDC 2022 when it announces the specific upgrade support list. In terms of accuracy, iPhonesoft’s reports have different marks. In the past, he has had correct and incorrect reports. For example, it correctly reported the list of supported devices for iOS 13 and iOS 14 in advance. However, its reports on the original iPhone 6s and iPhone SE not upgraded to iOS 15 were wrong.

If the report is correct, that means iOS 16 will require the A10 chip as the minimum hardware spec to get the latest features. Still, that’s an incredibly long life for iPhones in terms of upgrades and maintenance. The original iPhone 6s and iPhone SE were first released in late 2015 and early 2016, respectively. This means that they will receive regular software updates for over 6 years.