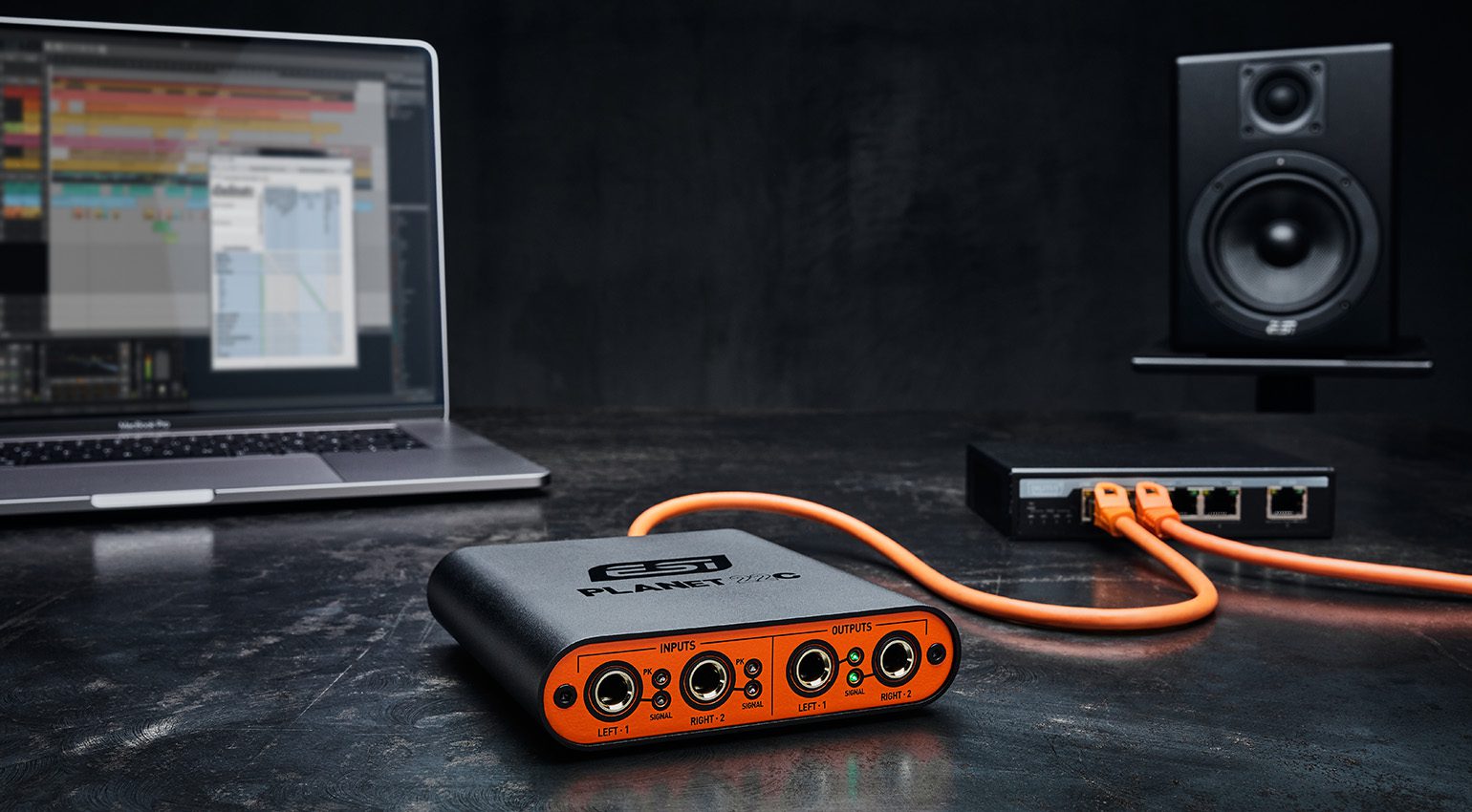 ESI says the new Planet 22c Dante audio interface is designed to complement the larger 22x Planet by providing an even smaller, lighter and more portable solution. The audio interface with two analog inputs and outputs connects to Dante audio networks and serves as a mobile audio endpoint for use in live applications, broadcast and even fixed installations. 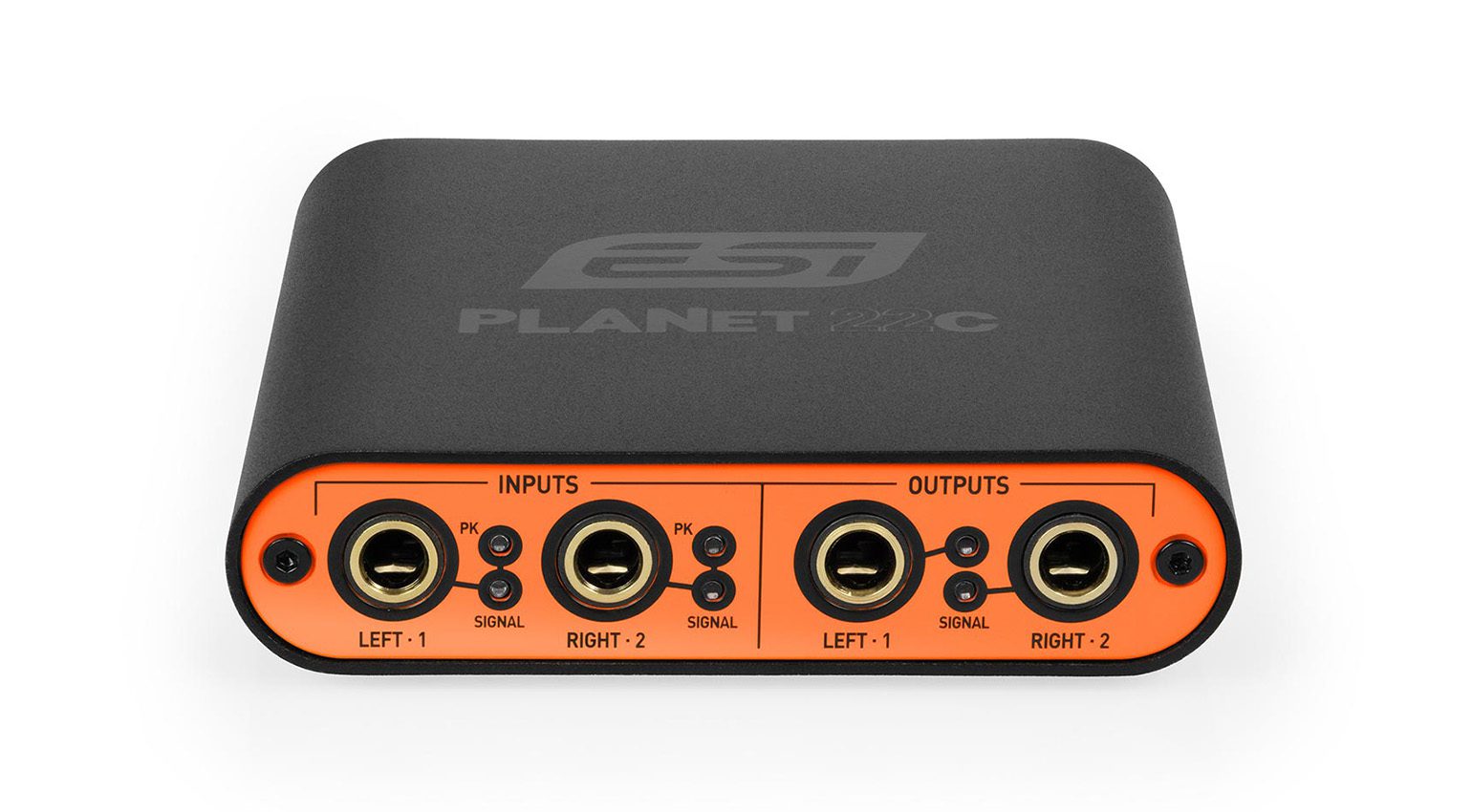 The two balanced line inputs and outputs are equipped with Burr-Brown Digital-to-Analog and Analog-to-Digital Converters with a maximum resolution of 96kHz / 24bit. According to ESI, these converters offer a linear frequency response and a dynamic range of 110 dbA (inputs) and 120 dBA (outputs). The interface is powered by an external DC power or through Power over Ethernet (PoE) through the network. It can also serve as an interface for Windows or Mac computers via the option Dante virtual sound card Software.

The Planet 22c looks like a quick and easy solution for bridging the gap between your mixers, synths, instruments, or other analog gear and your Dante audio network. At just 110 x 110 x 25mm and 240 grams, it’s small and light enough to take anywhere. 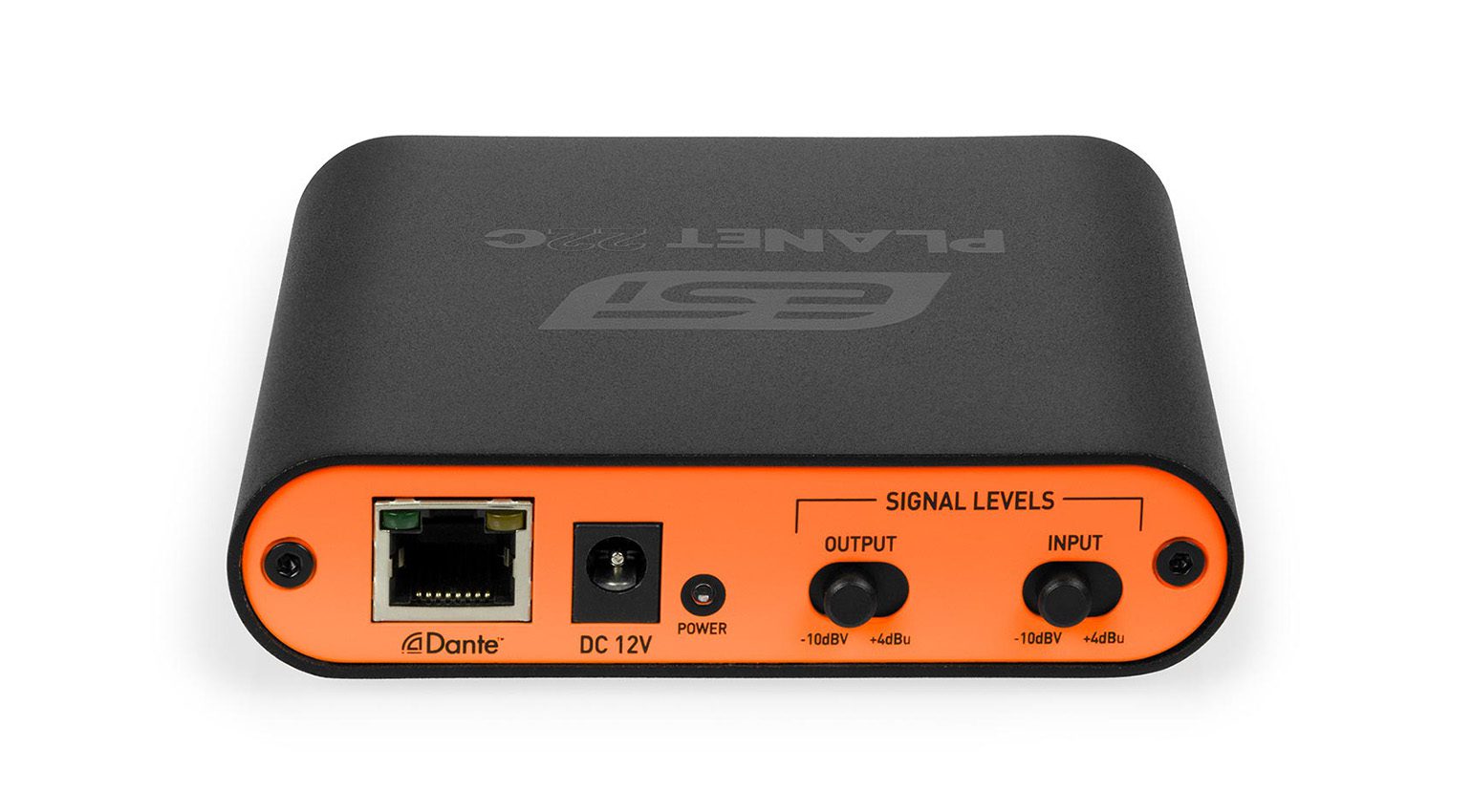 The Planet 22c runs on DC or PoE