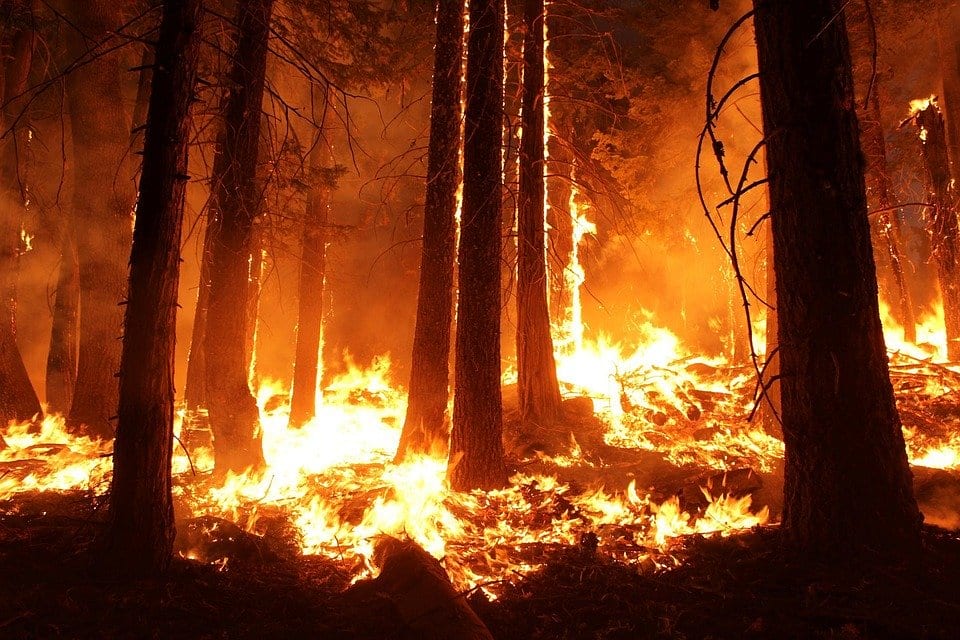 Integrating IPAWS with new technologies, such as GPS navigation apps and advanced technologies, could allow critical information, such as evacuation routes and safety zones, to be communicated to the public in near time. real in the entertainment and navigation systems of their vehicles.

“The IPAWS program strives to find new methods and pathways to effectively communicate emergency information to people, which enables emergency managers to reduce the loss of life, personal injury and property damage associated with disasters. “said Antwane Johnson, director of the FEMA IPAWS division. “The WUI integration model will develop connected platforms capable of delivering vital evacuation notifications and digital alerts from emergency managers to drivers on the road in the event of an emergency.”

The WUI integration model demonstrated how connected platforms can provide vital evacuation notifications to drivers on the road in the event of an emergency, saving lives and property across the country.