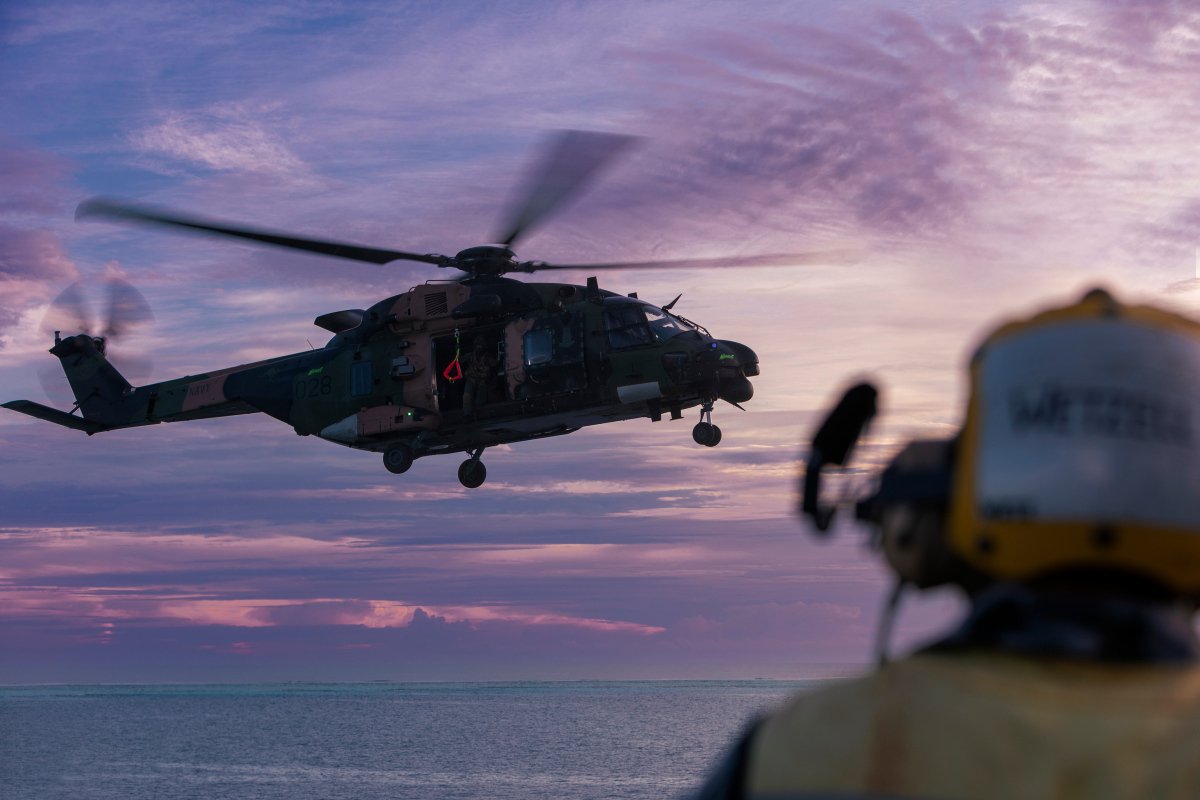 A long-awaited Intelligence, Surveillance, and Reconnaissance (ISR) integration capability from Leidos has gone live at the Department of Defense, providing analysts with a single user interface to search for data across multiple datasets.

The capability comes to the department nearly seven years after Defense approached the market for a systems integrator to carry out the project.

Leidos was appointed Lead IS on the project in February 2019, a role that involved providing infrastructure on the Defense Secret Network (DSN) to store, manage and process large volumes of ISR data.

The project was initially approved for $500 million, but in September 2020 when the project reached initial operating capability (IOC), the project cost was revised to $450 million.

The word Wagardi means bag of dill in the language of the Larrakia people, the traditional owners of the Darwin region. It was selected because the capability allows users to access SRI information from a number of sources in one place.

“The Wagardi capability is a sea change in the ease with which ISR information can be accessed and used,” Conroy said.

“Achieving this milestone allows Defense to put this capability in the hands of a wide range of personnel who rely on rapid and reliable access to the vast amounts of information produced by Australian and Allied defense capabilities.”

Following delivery of the interface, Defense also announced that Leidos would continue to be the primary IS for the next two installments of JP 2096 Phase 1 at a cost of $95 million.

“Having Leidos, along with other Australian suppliers, deliver the final two tranches of the joint project will ensure that around $95 million will be spent in Australia,” he said.

The second tranche will see Defense extend the search and discovery functionality provided by the interface to deployed users, while the third tranche “will focus on integrating data from select allied, coalition and whole-of-government data stores”.

Leidos Australia CEO Paul Chase said the company was proud to have worked with the Defense Chief Information Officers group to deliver the first installment.

“Leidos looks forward to continuing to work with Defense to support and enhance the Wagardi capability, ensuring it keeps up with the massive volumes of ISR data coming from new platforms.”

As the ISR project continues, Defense is also accelerating work on the first phase of its $515 million OneDefence data program in partnership with KPMG.

KPMG was named the preferred IS for the project, codenamed ICT 2284, in April to enable Defense to better manage data as a strategic combat asset.

Updated at 2:08 p.m. to include statement from Leidos Australia