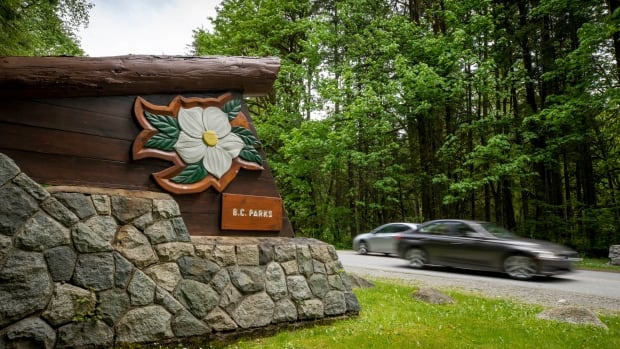 BC Parks Campground Reservation System Opens – With a New Interface

Provincial park camping reservations went live Monday as BC Parks launches a new online reservation system in hopes of solving problems that have plagued its website in the past.

campers can now book sites up to two months in advance for most provincial parks under a new interface that the province says aims to improve the user experience, allowing people to create user accounts and save camping preferences.

Tens of thousands of campers logged on to the service Monday morning, according to online wait times on the site.

The revamp comes after a series of incidents with its previous online service in past seasons, including website crashes and system errors.

“We’ve certainly seen a lot more use of BC parks and camping in the past two years,” said George Heyman, Minister of Environment and Climate Change Strategy. “With that came … the site stability issues.”

Heyman says the new system increased server capacity to prevent crashes. It was developed with input from campers, park operators and other service organizations.

Maple Ridge resident Angela Massey was among those who signed up for the service before it went live at 7 a.m. PT. She says she was coordinating with friends who were aiming to get a few sites at Golden Ears Provincial Park for the May long weekend.

Each user was randomly assigned a place in a lottery system, with some waiting up to an hour.

Massey said the updated web page was an improvement over the previous design, but expressed concerns about the lottery format.

“I was disappointed with the lottery system because I think it should have been first come, first served,” she said.

“[But] I was delighted that the site is working better than in the past.”

By Monday morning, sites at some popular Lower Mainland parks, including Golden Ears and Porteau Cove, were already packed for the Victoria Day long weekend.

With demand for camping having increased dramatically over the past few years, Louise Pedersen of the Outdoor Recreation Council of BC said she would like to see a staggered version of the reservation system for campgrounds in the Lower Mainland, so that it is not always a mad rush for people to book.

The vast majority of campsites in the Lower Mainland are only available by reservation.

“If you don’t know your schedule for the next two months…you won’t be able to access any of these sites,” she said.