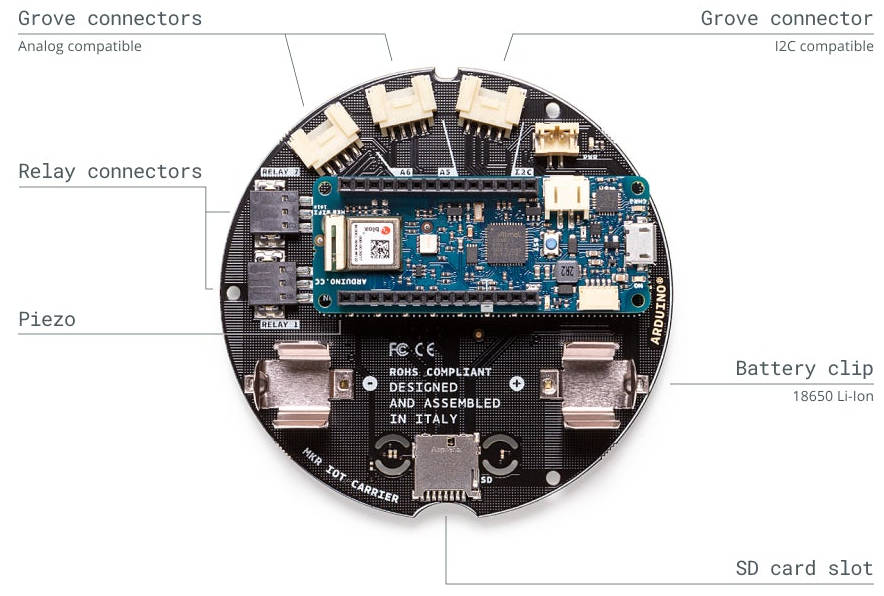 Arduino adds an IoT interface board to its MKR 1010 SBC

Also known as the Oplà interface, it includes: temperature, humidity, barometric, acceleration, rotation (it has a six-axis IMU) and color sensors, plus a small color LCD display, touchpads, a gesture sensor and two relays to switch to the outside circuits. 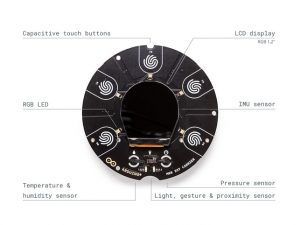 Flip the side of the transport board

“The MKR IoT transporter has all the little sensors and circuits already built in, which gives us more time to focus on programming and to create amazing and unique applications,” according to the organization.

Along with the MKR WiFi 1010 and other elements, the interface board is available as an Arduino Oplà IoT kit (below).

Arduino promotes the use of this kit with its cloud service. 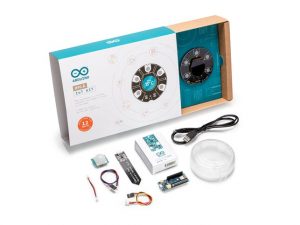 In order to activate the nominally free 12 month subscription, a credit card number must be entered, although it is not initially charged. Arduino also points out that its cloud is not available in Brazil.