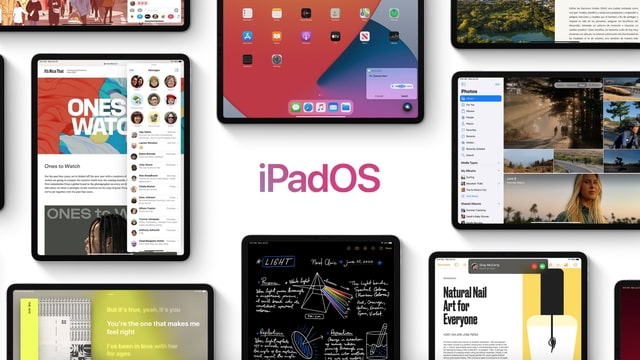 Apple is set to show off a redesigned multitasking interface for iPad at WWDC 2022, according to a new report from Bloomberg.

The next major iPad software update, iPadOS 16, will have a redesigned multitasking interface that will make it easier to see which apps are open and to switch between tasks, said the people, who asked not to be identified. because the changes are not yet public. It will also allow users to resize app windows and provide new ways for users to manage multiple apps at once.

The update would be one of the biggest updates announced during the event. There will also be software updates for iPhone, Apple Watch, Apple TV and Mac.

For the iPhone, Apple will allegedly introduce a new lock screen with widgets, an updated Health app, and new audio and social networking features in Messages.

watchOS is set to get more watch faces, updates to fitness tracking, system navigation, and default apps. A new low-power mode could add more functionality than just viewing the time. Changes for macOS include an overhaul of System Preferences.

Developer betas are expected next week; however, the first public betas aren’t expected to arrive until July.